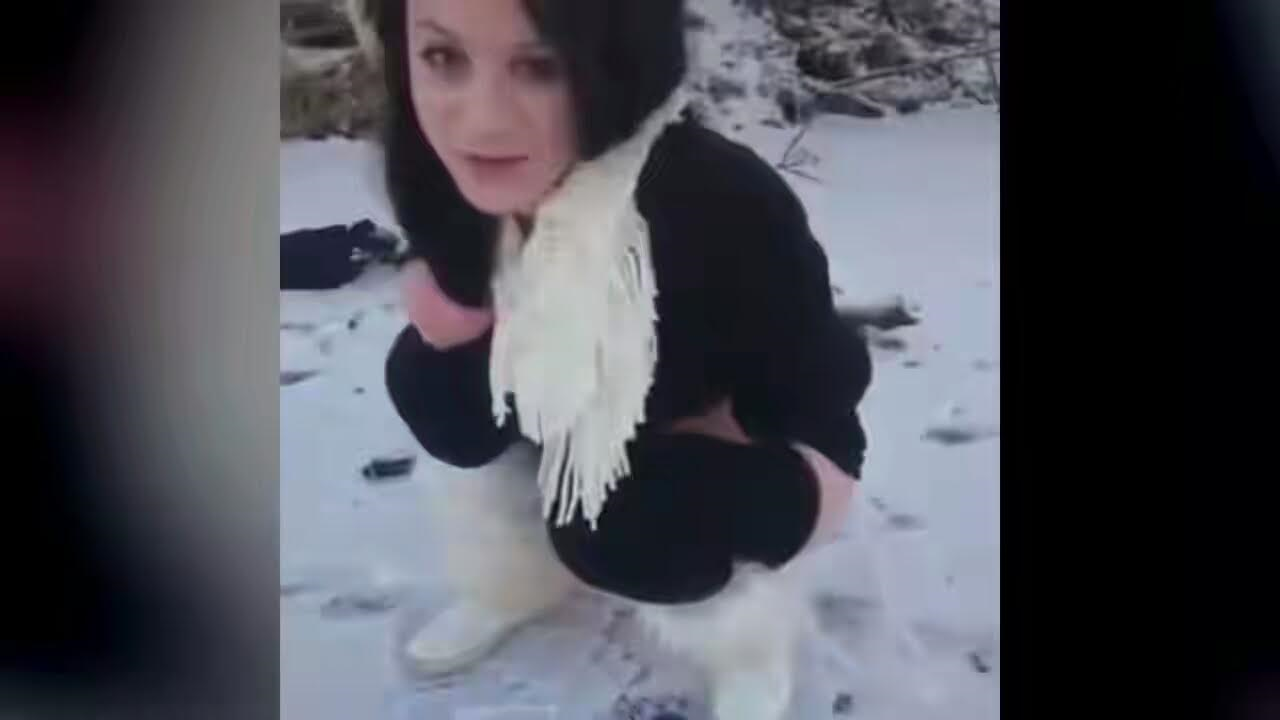 Sheila Szmerekova, a 24 year old Woman from the central Slovakian city of Ruzomberok sparked social media outrage after she filmed herself urinating on a Koran and burning it. She now faces six years in jail. The video showed her insulting the Islamic holy book before urinating on it and burning it.

According to spokeswoman of the general prosecutor's office Andrea Predajnova, the video was shared online in December 2016.

A Special Court in the country ruled she would be kept in custody before facing trial. Accusations against her include creating extremist promotional materials, defamation of a nation and race and incitement of national, racial or ethnic hatred. 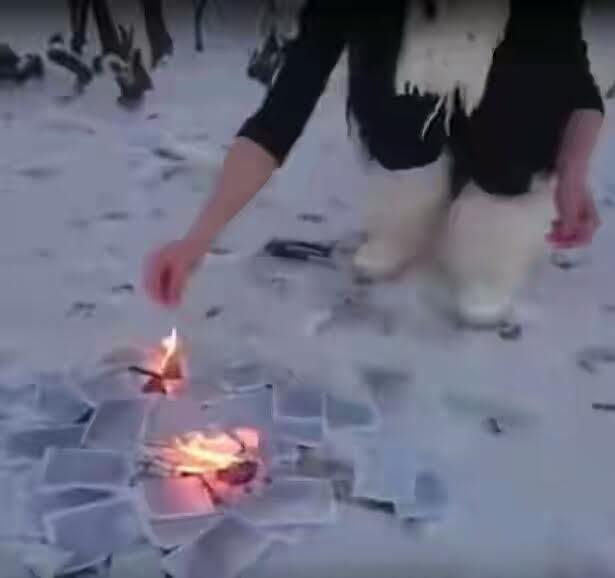 "In the video she shows a book with the title The Quran and she repeatedly said that it was the Quran."She tore out the pages and threw them on the ground. She urinated on the pages and wiped herself with some, and then she set them on fire." 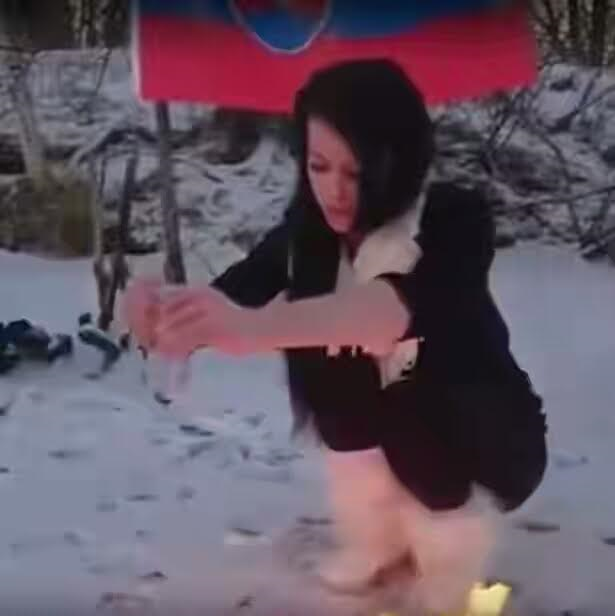 The woman in the video refers to Muslims while saying:

"I will hunt you all step by step. No matter if it is a woman, a child or a man. I will bump off anybody who gets in my way.
"I do not care about the criminal complaints. It will not stop me. I have a message for everybody, including the police - nobody will stop me."