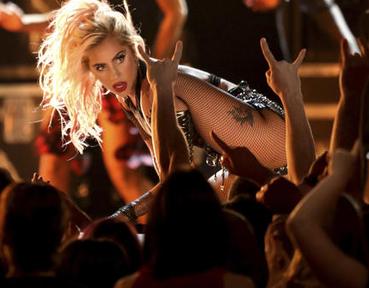 Lady Gaga leads the nominations for the 2017 Natwest British Lgbt Awards.
The 30-year-old musician – who identifies as bisexual – has long been a supporter of the Lgbt community, and has landed herself a nomination for LGBT Celebrity of the Year at this year's glitzy ceremony which will take place on May 12.