Arthur Mafokate sweetest tribute to his father as an 'unsung hero' 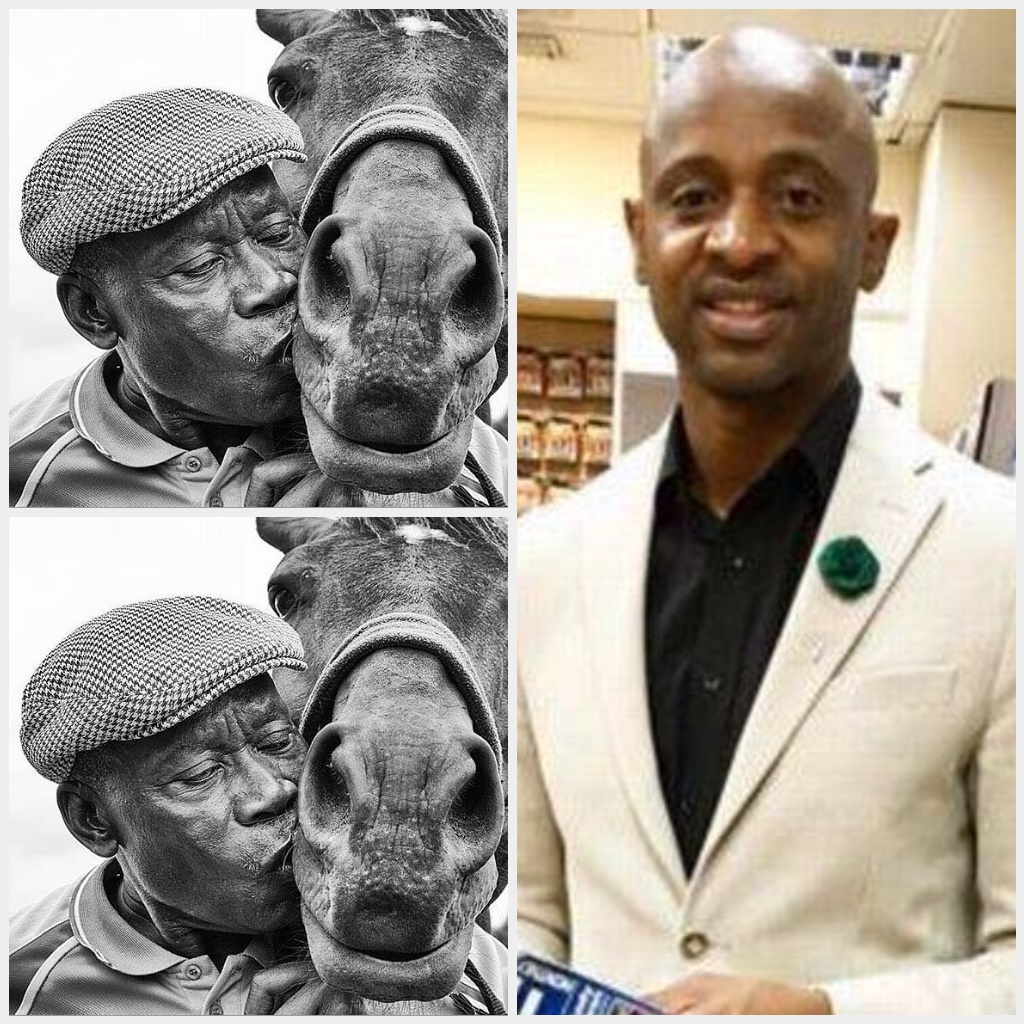 Arthur Mafokate has penned the sweetest tribute to his father, speaking about the lessons he's learnt from his old man.

The musician described his Father as a legend who chased his dreams no matter what.
"Happy birthday daddy! Unsung hero, a legend, a humble father and true inspiration, one that followed his dream to the core. The first black man in the world to compete in show jumping, a sport still relatively unknown in our communities. You pursued your dream without fortune," he said.

Sexy Games for Married Couples
On Death and Subculture
Hired an Autosleeper Duetto
Achyuth Reddy – Setting A Sustainable…
A Tribute To My Cute Miniature Pinsch…
Arthur added that his father didn't have much but still made sure he provided for their family.
"You raised a family of seven children including relatives without education. You just provided love and God did the rest."
Aww!

Arthur Mafokate sweetest tribute to his father as an 'unsung hero'