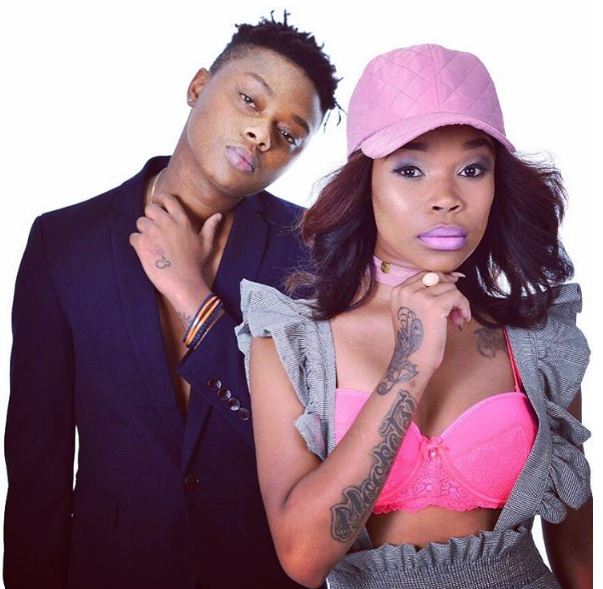 We're not sure if it was an early April Fools' joke but several of Ambitiouz Entertainment's top artists have apparently left the label to pursue other projects.Twitter was abuzz on Friday afternoon after musicians, A-Reece, Fifi Cooper and B3nchmarq all took to social media to announce that they had left the label.

To The TamatiGang ; The fans! We would like to say that we're no longer a part of #AmbitiouzEnt as of now moving forward.
— B3nchMarQ #JANGA (@B3nchMarQ) February 17, 2017

Yoh listen, note that I am no longer an @Ambitiouz_Ent artist. It's been good but all good… https://t.co/NptaoNM4B7


In a series of tweets, Fifi thanked her fans for their support and used the opportunity to announce that she would soon be starting her own record label.

Hip-hop group B3nchmarq also thanked their fans and said they wanted to pursue "greater opportunities".
"We're currently pushing ourselves ten times harder to keep the consistency going by working on new content for all our loyal followers," the group added.
A-Reece released a similar statement but hinted at a possible feud with the label.

nominated for two Metro Awards for the first time ever in my life.This game's shady man this might be my last time too. BUT I GOT Y'ALL
— A-REECE. (@reece_youngking) February 17, 2017

Attempts to contact Ambitiouz Entertainment for confirmation of the departures were unsuccessful.


This post first appeared on The Edge Search, please read the originial post: here
People also like
Brittney Griner's Cannabis Charges In Russia: What's Next For The WNBA Star?
Kim Kardashian’s Boyfriend, Pete Davidson Reveals His Greatest Desire
A Guide To Visiting Antigua, Guatemala: The Best 5 Things To Do And See