Zahara horribly body-shamed Again but her twitter army fought back 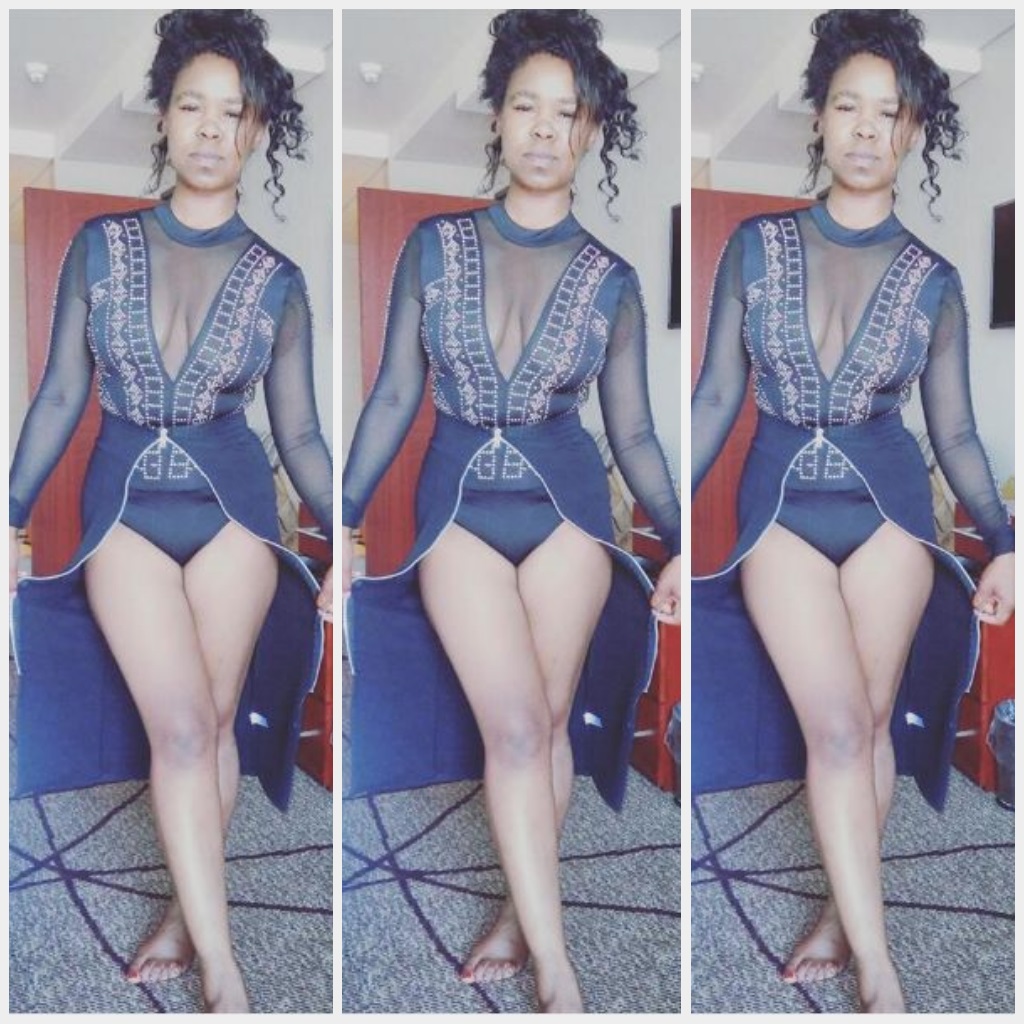 Twitter formed two opposing camps on Thursday night after Zahara posted a semi-nude picture of herself showing off her weight loss progress.

Followers of the Loliwe hit-maker were treated to a glimpse of the singer's revamped body after she posted a picture of herself wearing a navy blue body suit with a front zip skirt that was left open to expose her "pantie".

Some thought the snap was inappropriate and asked if she was doing it to get attention. But her army jumped to her defence and asked we applaud Nicki Minaj but not our own.
Here's what folks had to say...

Y'all are pathetic! Is she the first one to take a pic like this? Let Zahara embrace her Body. Anizulingena izulu yazi
— IG: yandah_m (@yandahcee) February 16, 2017

Not like this guys. smh. "Zahara" pic.twitter.com/PqzZEPcnMq
— The New Brian (@NewBrianTC) February 16, 2017

Even if a woman is engaged/married/single, it's her body to do what ever TF she wants with it! Stop dictating to women. Leave Zahara alone!

10 Health factors that you can improv…
Library Street Collective, Detroit
How to Tell if You Have Bed Bugs?
Keeping in Touch – Chapter 3
The Eight Wives of Henry VI society (…
— Poeletjo M (@Poe_Kuri) February 17, 2017

This post first appeared on The Edge Search, please read the originial post: here
People also like
10 Health factors that you can improve with Delta 8
Library Street Collective, Detroit
How to Tell if You Have Bed Bugs?
Keeping in Touch – Chapter 3
The Eight Wives of Henry VI society (EWH6)
Crackpot Cryptography and Security Theater
Self Motivation: How to Keep Moving Forward In Your Career or Business
ما هو بوتوكس الشعر

Zahara horribly body-shamed Again but her twitter army fought back