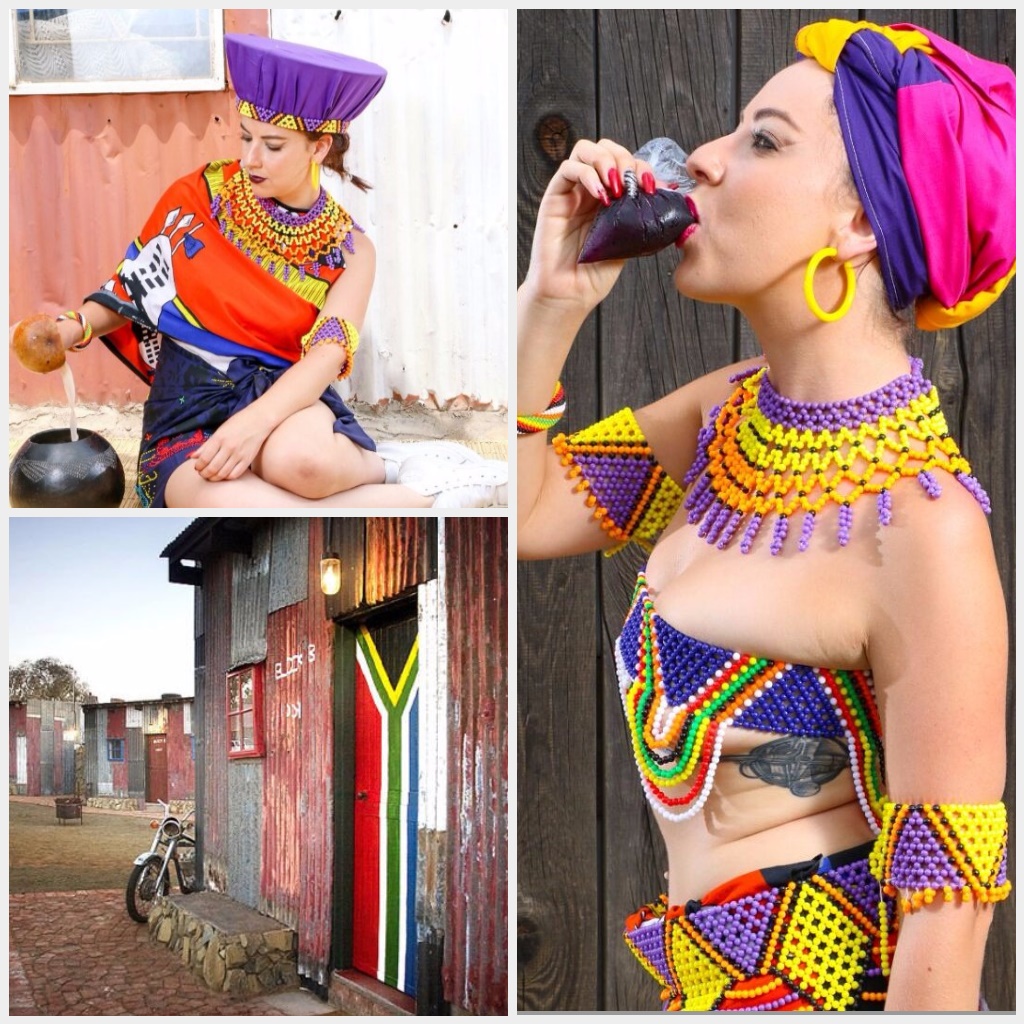 Ntsiki logged on to Twitter to find Anita Ronge aka Kasi Mlungu still lingering on the trend list on Wednesday. In a response to the DJ's rising popularity, tweeps questioned if she was just "cashing in" by embracing blackness.

Nstiki jumped to her defence asking Kasi Mlungu's haters to rather love and embrace their cultures first, so that they are not offended when others do so on their behalf. She went on to label the haters as "self loathers" and accused them of hypocrisy.

The poet added that she is not surprised by Kasi Mlungu's behaviour and that if South Africa was normal, then what Anita is doing would be the status quo.

Kasi mlungu STILL trending? When r u gonna embrace your own heritage so you can stop hating on people who do?
— Imbongikazi yeSizwe (@ntsikimazwai) February 16, 2017

Kasi Mlungu does not surprise me. if SA was normal...MOST whites would have an African swag. Its just that our whites r too 'special'

Don’t Forget to Brush Your Fur
Losing My Pandemic Pounds is Not Easy
What You Need to Know About the Dow J…
I bought a stock, it fell like a rock…
Exhibit C: The beauty of chunky blank…
— Imbongikazi yeSizwe (@ntsikimazwai) February 16, 2017