#CycloneDineo :The person who broke #Dineo‘s heart must go and apologize. 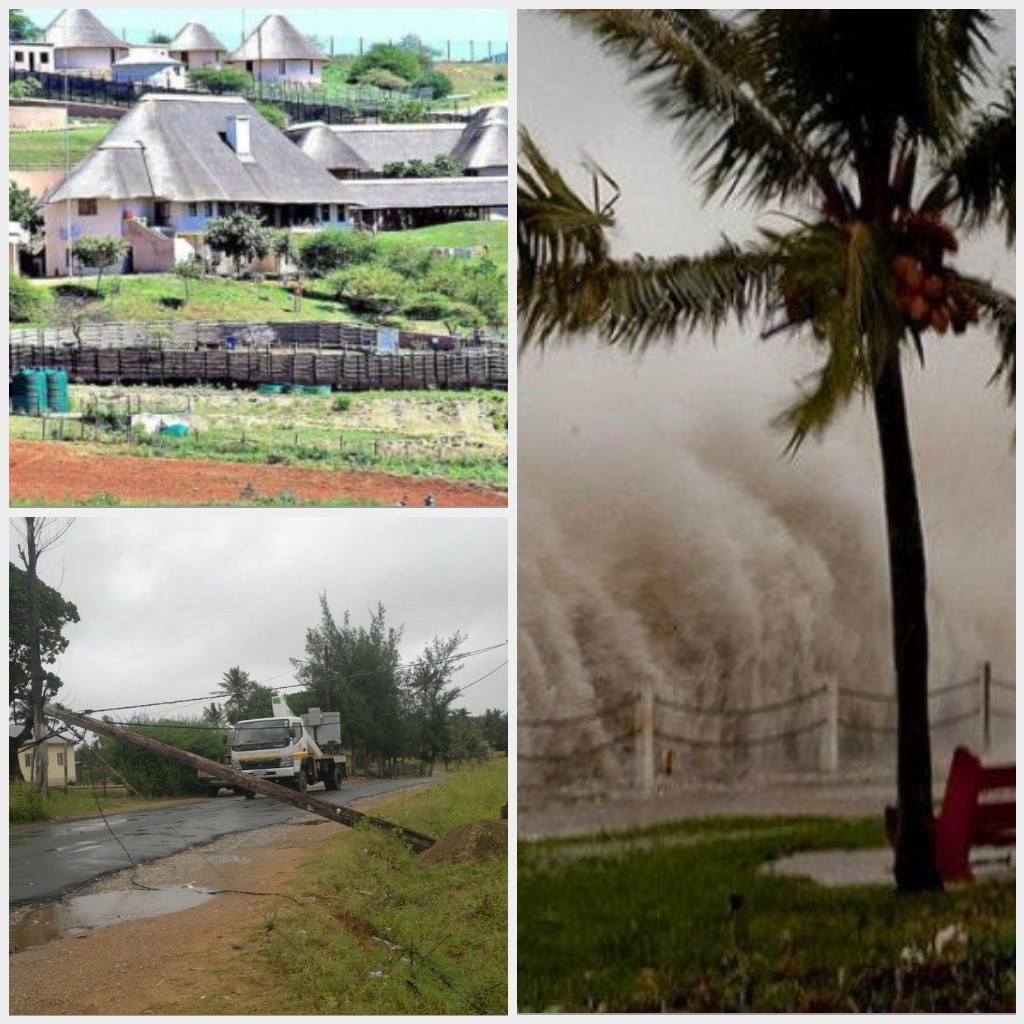 The South African Weather Service says Cyclone Dineo is already in Limpopo and Mpumalanga which has been experiencing rain since this morning.

“We haven’t heard anything about damage being done to anyone’s property but we know that it is already at certain escarpments,” says Madimetja Thema – forecaster at the Weather Service.

While the cyclone has lost its vigor and has been downgraded from a tropical cyclone to tropical depression ex, the South African Natural Disaster Center has urged people to stay alert and emergency services in predicted danger zones are still on standby.

Dineo is expected to move to Zimbabwe and Botswana over the weekend and fade out in Namibia.

Here are tips from a variety of online sources on how to keep safe when there’s a cyclone:

#CycloneDineo :The person who broke #Dineo‘s heart must go and apologize.