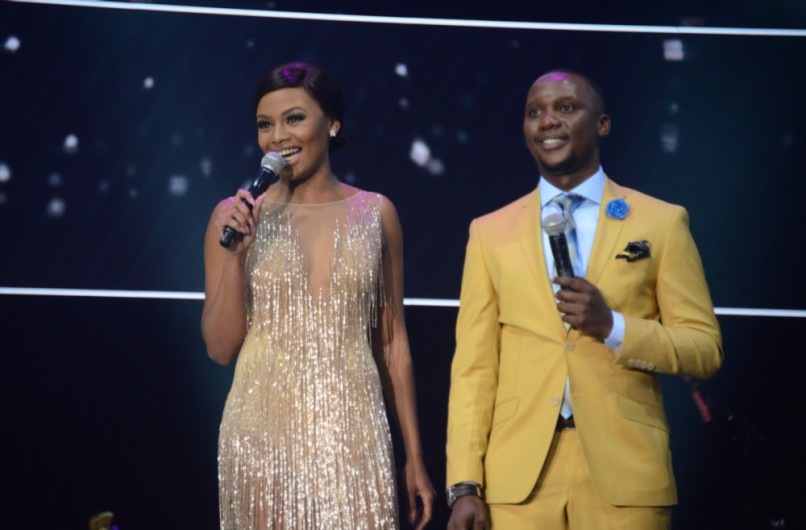 As a drive time DJ, Mo Flava is used to starting discussions and it seems that's what he was doing with this tweet about hurricane names but a certain super famous somebody caught a sub that we don't necessarily think was meant for her.

“Dineo…what an interesting name for a tropical cyclone.Surely names like Bon…never mind,’ Mo Flava tweeted. Talk about being spicy! Bonang does what she does best, clapping back in her mother tongue.

Even we missed it at first until we saw Bonang's response.

Don’t Forget to Brush Your Fur
Losing My Pandemic Pounds is Not Easy
What You Need to Know About the Dow J…
I bought a stock, it fell like a rock…
Exhibit C: The beauty of chunky blank…
Roughly translated, it means "talk, I am listening."
It seems Mo wanted no part of this so he quickly "clarified" what he was trying to say.

But we know what you really meant Mo...

twitter.com
Talk radio presenter and writer, Gugulethu Mhlungu is all of us when we saw that tweet.

And these other reactions are priceless!

@moflavadj This is not a tree or even a forrest shade. This is some solar eclipse level type of shade.
— Joseph Mokobake 🍻🍻 (@Jozee25) February 15, 2017

What do you guys think, was Bonang right about Mo or was it a case of...