Auditions: SABC3’s Come Dine With Me SA – Calls for entries 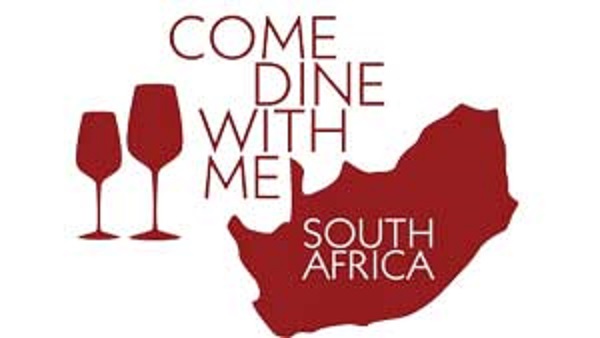 The series, Come Dine With Me South Africa, initially broadcast on BBC Lifestyle for three seasons, will launch on SABC 3 in July this year and run for 13 weeks. The competition to find amateur chefs closes for entries on 26 February 2017.


A competition to find the ultimate dinner party host, Come Dine With Me SA is the perfect celebration of our country’s rich diversity and cultures. In each episode, over four nights, four enthusiastic amateur chefs, who’ve never previously met, will snoop around each other’s homes, sample each other’s cooking, and pass judgment on each other’s entertaining and cooking skills and, most importantly, score each other out of 10. At the end, the person with the highest number of points is declared the host with the most and wins a cash prize.

The producers of the show, Rapid Blue, are looking for a dynamic group of individuals who believe they are a whizz in the kitchen, have loads of personality and confidence, love entertaining and have the ability to perform under pressure.

As always, Come Dine With Me SA will uncover many memorable local characters and captivate the twitterati in a show that is guaranteed to get South Africa talking! Rapid Blue is one of South Africa’s leading television production companies producing shows such as Strictly Come Dancing, The X Factor, SA’s Got Talent and So You Think You Can Dance.

Says Kee-Leen Irvine, MD of Rapid Blue; “We are thrilled to be producing another season of Come Dine With Me, this time on the SABC. The series taps into people’s fundamental domestic differences, their cooking and their tastes, and what it takes to entertain others in style. With the contestants’ internal feuds and culinary clashes, Come Dine With Me SA is set to be uniquely South African and contagiously compulsive viewing”

An ITV Studios format, Come Dine With Me has been broadcast in over 30 territories around the globe and remains one of the world’s best-loved shows.

The closing date for entries is Sunday 26 February 2017. Applicants must be over 18, and must be a South African citizen or permanent resident currently residing in Gauteng.

To apply to enter, go to www.sabc3.co.za.

Auditions: SABC3’s Come Dine With Me SA – Calls for entries