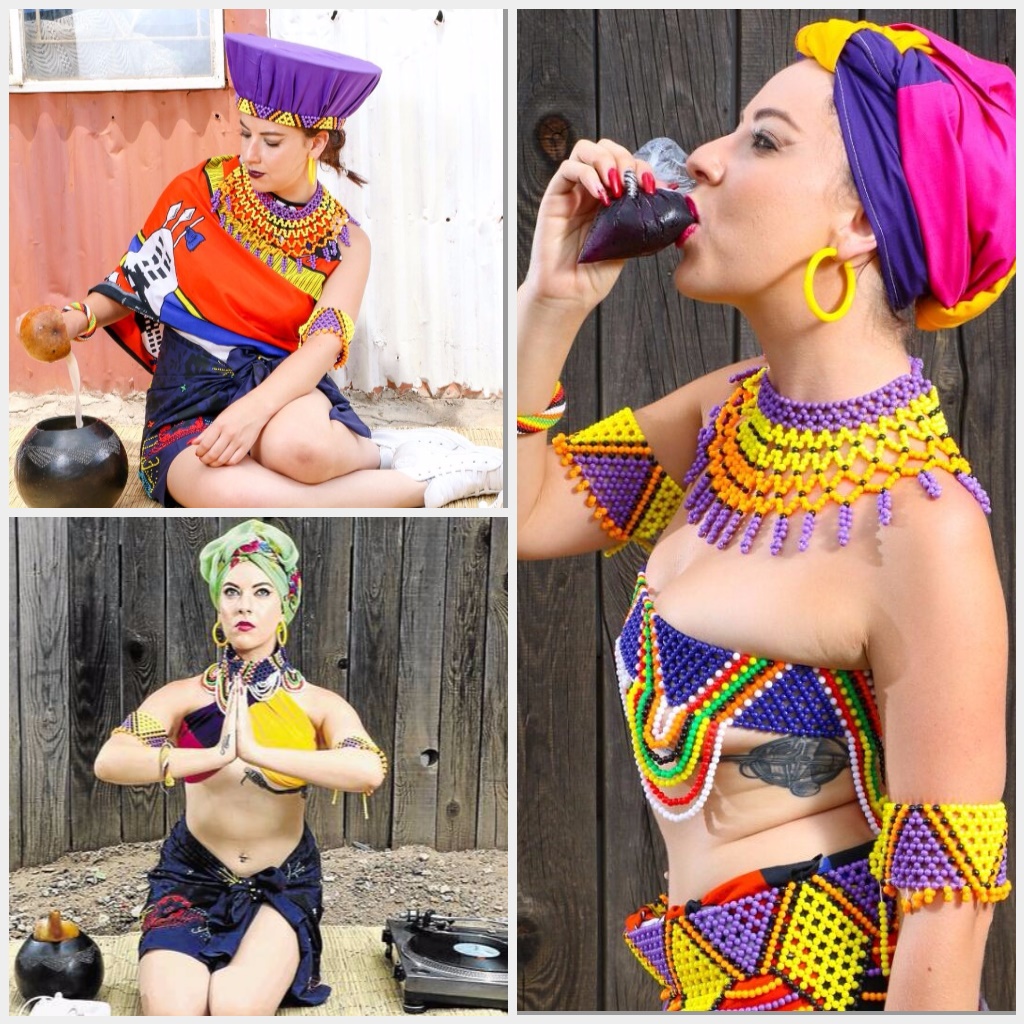 Local DJ The DuchAz has got social media users' backs up with a tweet about her "blackness", despite the fact she is white. 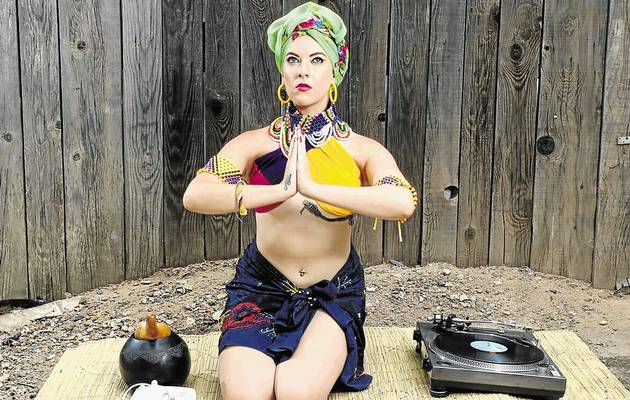 The DJ, whose real name is Anita Ronge, who is from the East Rand, has pinned her public persona on being a "kasi mlungu" - a white, township girl.
Recently, she tweeted: "I get rejected for not being black enough and being too black to be white ... I'm #KasiMlungu & I'm proud."

A-Reece – The 5 Year Plan ft. Wordz
Top 10 Sites to watch Telugu Movies O…
Spider-Man: If This Be My Destiny - L…
Average Penis Size: Smaller Than You …
Best Organic Coffees That Are Healthy…
The Twitterverse responded with a number of users either testing her "blackness" with trivia or telling her that she was not black, despite her declaring she was a "black person trapped in white skin".
DJ The DuchAz said: "I have no idea why people are reacting this way. People are just uncomfortable."
"I didn't grow up eKasi, but I hang around there, especially in Tembisa. I'm a kasi chick.
"African Culture and African women are so amazing. They own who they are. I don't see that much of it with white women.
"I'm not generalising. What I've seen and experienced, even from the days when I was an FHM model, there's just this need to be a part of this Instagram and magazine culture.
"Black women aren't like that." 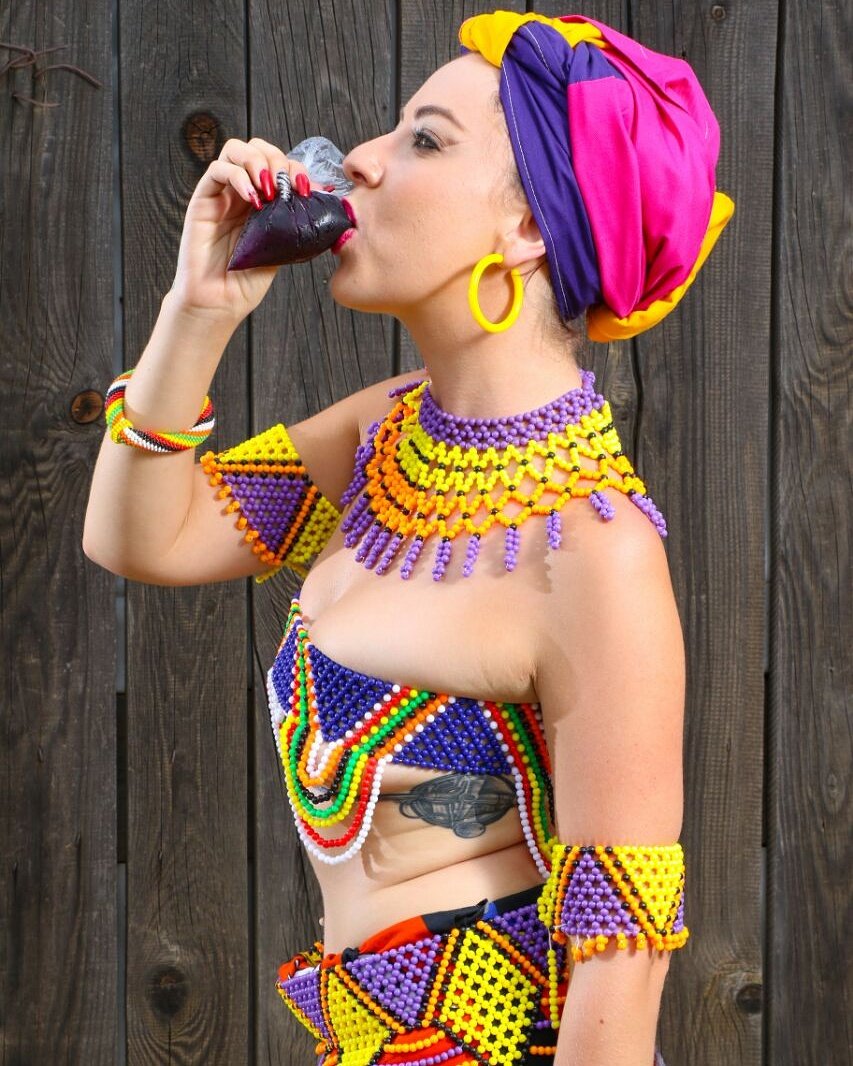 As far as cultural appropriation is concerned, she says that she does not understand why it is a problem.
"What is wrong with me adopting African Culture, something that is ours, that is local and proudly South African?
"If you look at a lot of the people who were commenting they would have pictures of Beyoncé and that is appropriation of Western culture. If you can adopt Western culture, why can't I adopt African culture?" she asked. 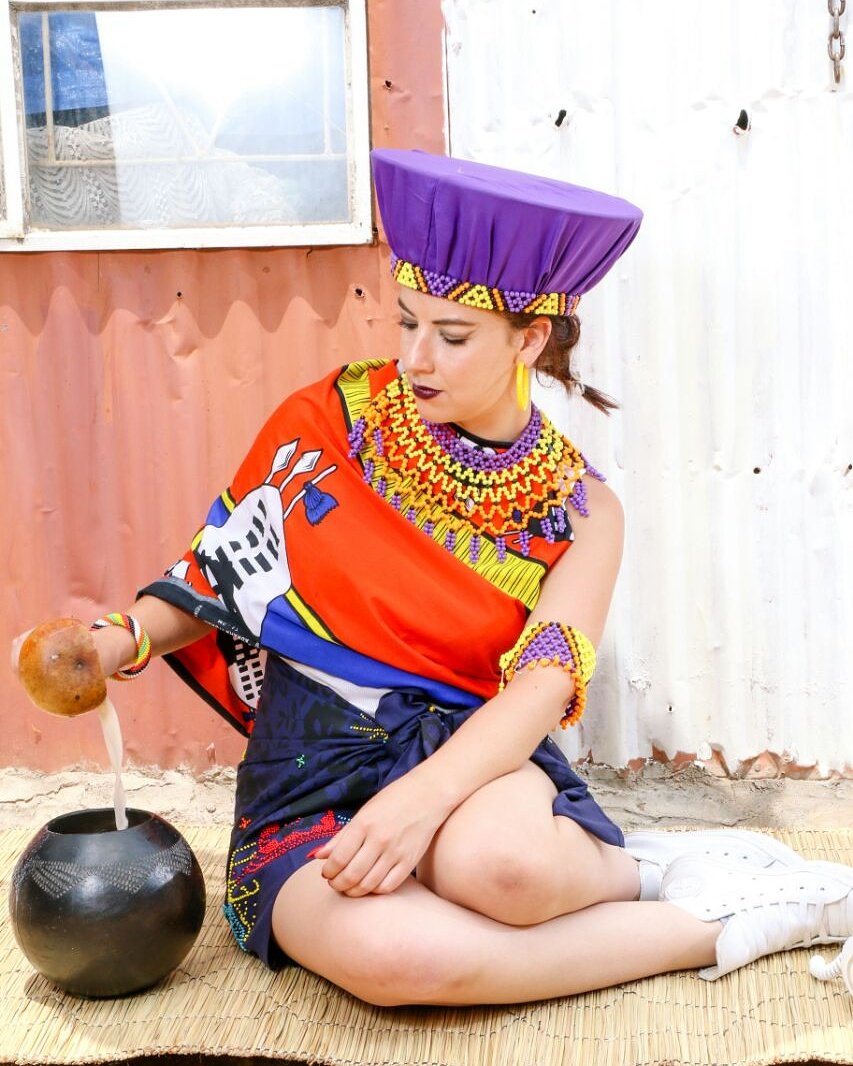