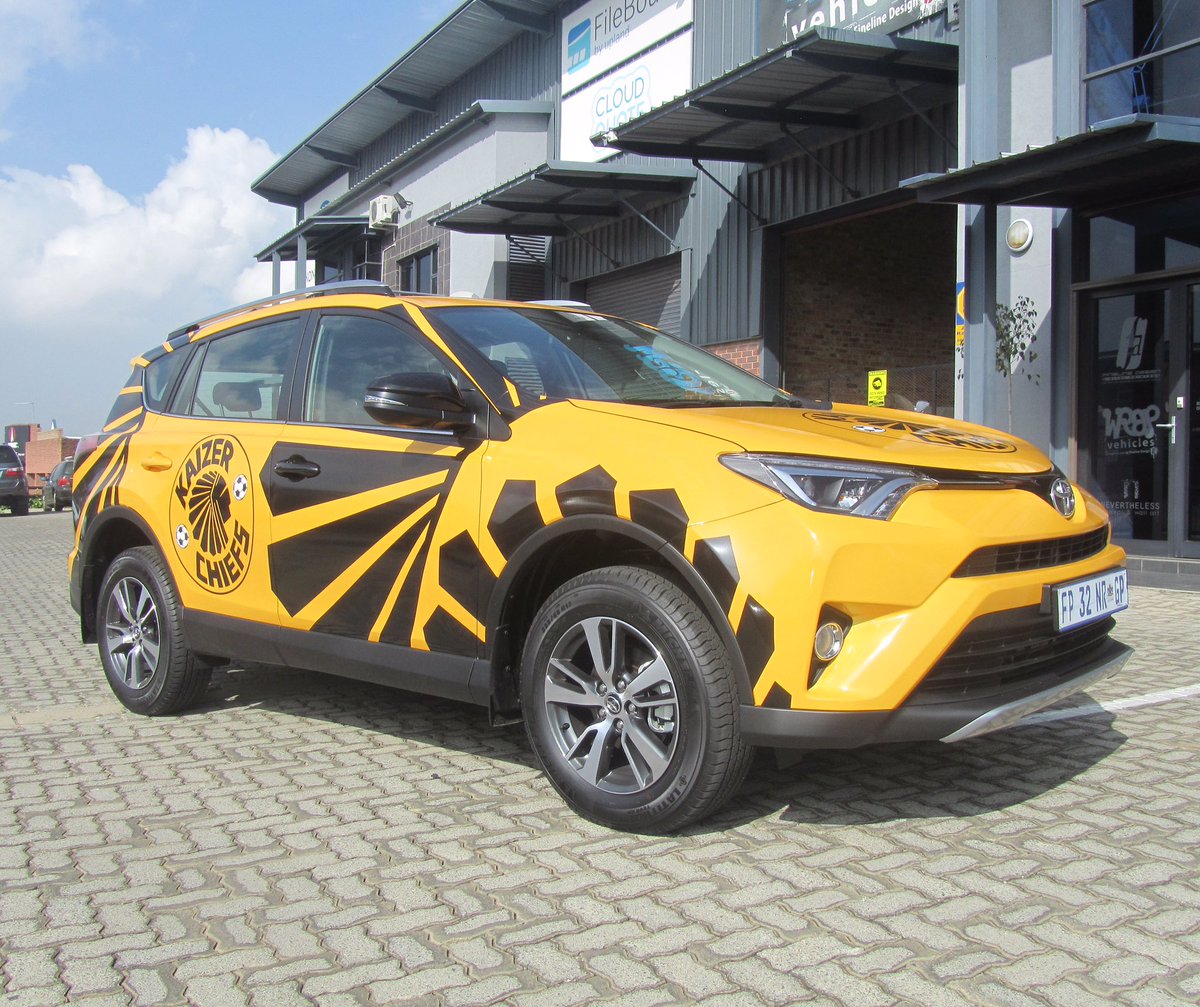 Toyota Replace Nissan as Chiefs’ transport partner.
“These two iconic brands say a lot about being in a partnership‚” Motaung said.
“We couldn’t have chosen a better car sponsor than Toyota because they have a very large car manufacturing footprint in the country‚ and they are one of the biggest car manufacturers in the world.”