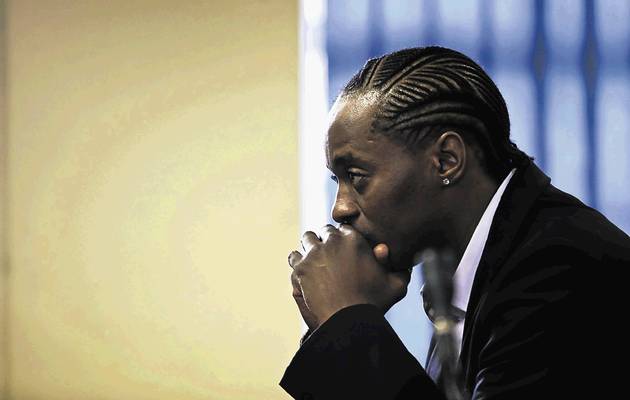 Rapper Molemo 'Jub Jub' Maarohanye has yanked a video containing his new song from YouTube as he prepares to launch a music comeback.

Jub Jub released a Song just hours after he was released from prison on parole last month. The song, entitled Ke Kopa Tshwarelo (Please forgive me) was uploaded on to YouTube by a user and soon went viral, with over 350,000 views in the first five days of its release.

How much does Drake make in a year
Mobile Fun: 5 Mobile Games You Can Pl…
Top 5 Faith Over Fear Shirts
Rap Jay – Free Bonto
The feat made it one of the biggest songs in the country on YouTube at the time but it was soon pulled from the site by Jub Jub.
A visit to the video now shows an error message reading: "This video is no longer available due to a copyright claim by Molemo Jub Jub Maarohanye". 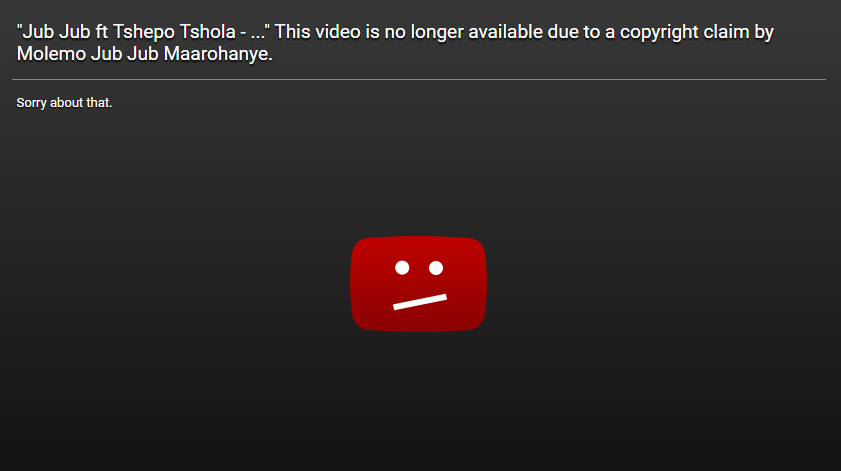 Jub Jub's friend and business partner Pablo Sehloho told TshisaLIVE that the video was pulled from the service after Jub Jub's management sent YouTube a letter of complaint.
"The person who uploaded the song did not have Jub Jub's permission to post the song online. We do not know the person but it should be Jub Jub's right to decide if the song should be posted online or not,"Pablo said.
He added that the song would soon return to YouTube, but would be in the form of a full music video featuring Jub Jub.
"We are busy working on a music video for the song. I can't say much about it but because it is such a powerful song the video will follow the same theme. We don't want to rush it. We want it to be as touching as the song is," Pablo added.
The video will be released under the label Rare Breed Entertainment, a company co-owned by Jub Jub, and forms part of the rapper's plan to return to the music industry.
"Jub Jub is a musician and nothing that has happened to him will change that. He has grown because of his experiences and fans will hear how it has made his music more mature. He has a lot to offer the music industry still and he is going to keep making music," Pablo said.