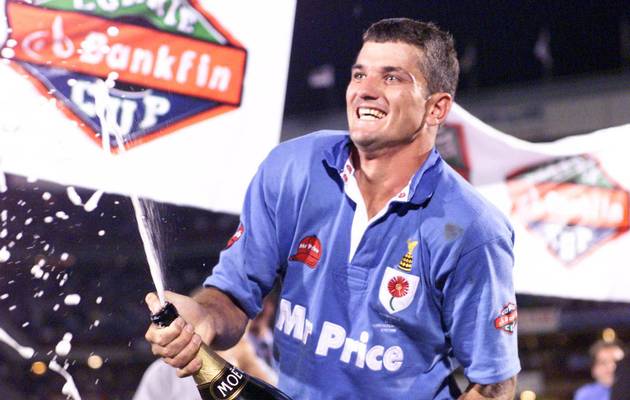 The doccie which was first released in 2014 tells the life story of the former Springbok's rugby career and explores his public private life.
It also tells the compelling story of "glory, redemption and human frailty".

Jungborn hat immer etwas Besonderes!
Police Identify Frank R. James As Per…
Self-proclaimed ‘M30 King of Fresno,’…
Van Dyke Beard Style: 3 Trendy Looks …
The documentary will air at 9pm on M-Net Movies Showcase (channel 107 on DStv) and again on February 12 at 12.10pm.
In the wake of Joost's death social media has been filled with an outpouring of tributes for the rugby legend, who fought a fierce fight against MND.
Shortly after news of the rugby star's death was confirmed, his estranged wife and singer, Amor Vittone shared a heartfelt tribute to him.
"Joost, rest in peace and know that Jordan and Kylie will always have you in their hearts. You are now with the angels and not in any pain. You are and always will be my first love. We love you," wrote Amor.
Joost apparently died at home surrounded by his family and friends, after his health took a turn for the worse on Saturday and he was rushed to ICU.