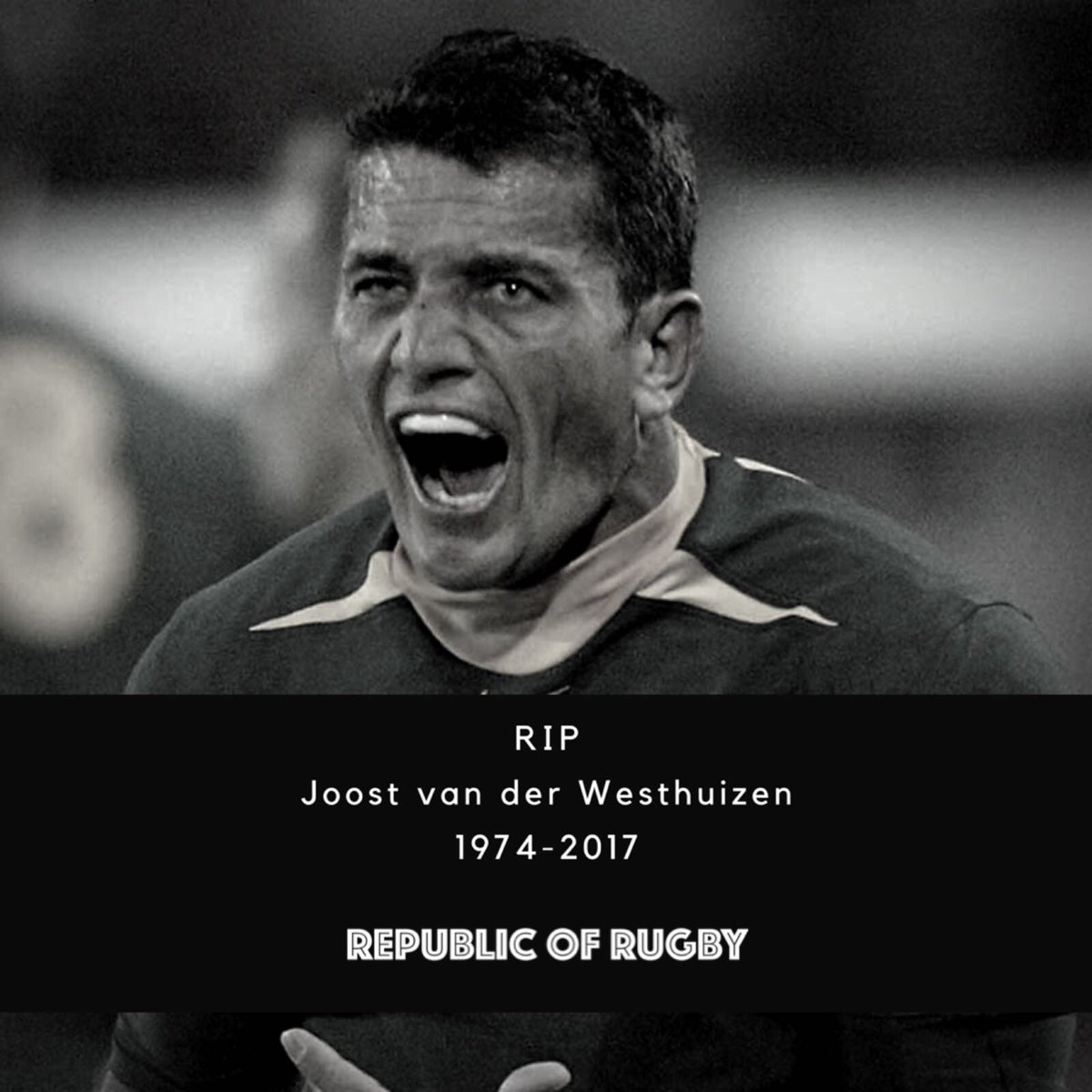 Like Francois Pienaar, Like  Joel Stransky … Like  Nelson Mandela.
I am still adamant in my belief that Joost Van Der Westhuizen -- and in one notable additional instance Japie Mulder -- influenced the outcome of the immortal 1995 World Cup final in South Africa’s favour above any others. (I repeat: the outcome of the final, as opposed to a stamp on the seismic, poignant Ellis Park occasion more broadly.)


This post first appeared on The Edge Search, please read the originial post: here
People also like
ALBUM: Sun-EL Musician – To The World And Beyond
Ace & Tate Antwerp
The EIGHTH issue #2 Review I More action, character development, and enjoyment!
Wendy Woop – De Jukebox (Officiële Videoclip)
“Blessed are those who mourn . . . who thirst after righteousness . . . the merciful . . . the pure in heart . . . the peacemakers. . .”
Hired an Autosleeper Duetto
Dark Season 3 to Premiere on 27th June; Confirms With a Teaser