I WON’T WEAR SKIRTS! Principal demand to prove she is a boy! 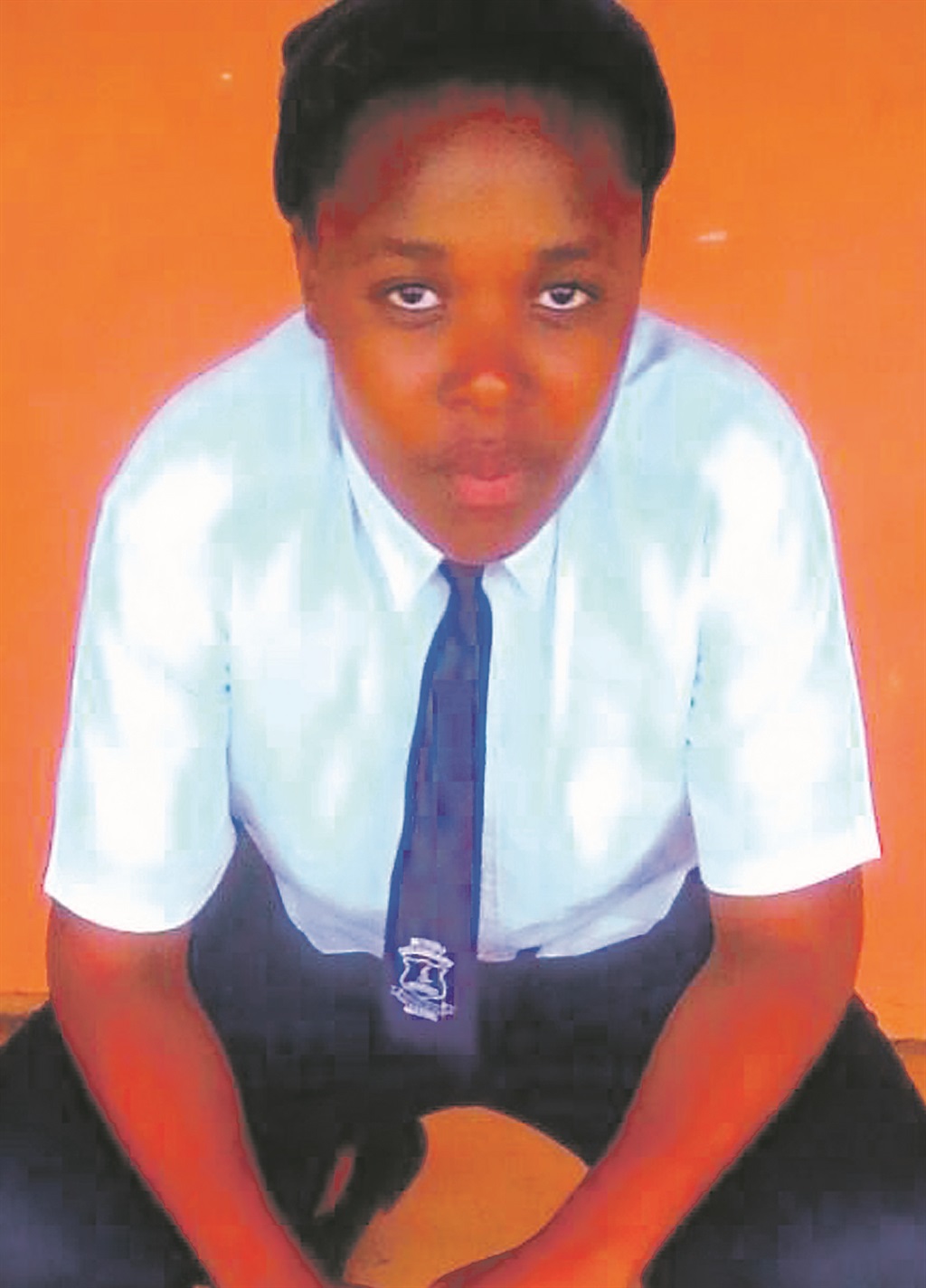 HE FAMILY of a grade 12 pupil want the department of education to intervene because they feel she has been discriminated against because of her dress sense.

Zamani Mhlongo (19), of Mthuli Secondary School in Ozwathini, near Tongaat, has been sitting at home since last Monday after being suspended.

The family claim that the principal, Sipho Sishi, told Zamani to get a birth certificate to prove she is a boy! They claim the principal became annoyed by the fact that she wears pants to school.


Zamani said she feels humiliated and sometimes feels like taking her own life.

“God created me like this and I can’t change it. I’m not a troublemaker at school . . . I just need to finish grade 12,” she said.

Zamani’s aunt, Sanele (35), told Daily Sun: “Zamani was born a girl but all her life she behaved like a boy. What the principal wants to prove is not possible.

“We have explained her problem to the principal.”

Sanele added that Zamani has never had periods and is uncomfortable wearing a skirt.

“We bought her school tracksuits and trousers to wear and she wears them every day.

“We want the department to intervene because she will fail if she doesn’t attend school,” said Sanele.

Principal Sishi said the pupil was sent home because of her behaviour.

“She is a troublesome child. She causes chaos in the school and doesn’t follow the correct dress code,” said Sishi.

Zamani denied being a troublemaker. She said the principal has never had a problem with her wearing tracksuit pants for the past four years.

The principal said pupils can wear tracksuits all year long.

“But Zamani sometimes wears black Dickies pants which are not part of the school uniform,” said Sishi.

“She wears tracksuits or navy track pants and a shirt.”

KZN Education spokesman Sihle Mlotshwa said it is against the schools act to discriminate against a child based on their gender.

“We will investigate the matter because the child is supposed to be at school, not at home.”

I WON’T WEAR SKIRTS! Principal demand to prove she is a boy!