'US & South Korea are plotting nuclear war against us'- North Korea alleges as US strongly warns N.Korea 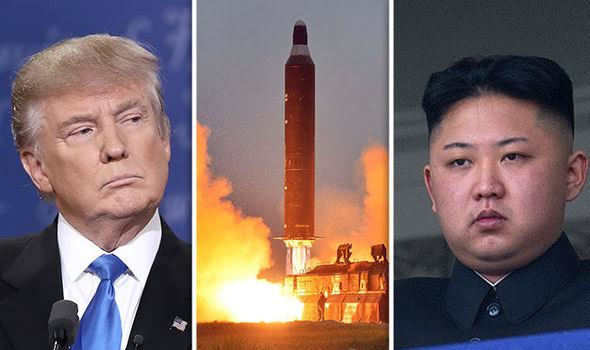 The tensions between the U.S and North Korea keeps on escalating, and show no signs of slowing down as North Korea has accused the U.S of plotting with South Korea to attack North Korea with Nuclear weapons.
North Korea's allegations comes after just a day after newly appointed US Defense Secretary James Mattis arrived in South Korea and pledged to deploy THAAD -- the Terminal High Altitude Area Defense system -- to protect South Korea and friends of America from Kim Jong-Un's nuclear bomb threats.

Top 10 Best Sites Like GoStream To Wa…
Top 8 Primewire Alternatives To Watch…
Don’t Forget to Brush Your Fur
Tomcat Tompkins – Part 8
Moffat Camping and Caravanning Club S…
Kim Jong Un's regime in the early part of 2016 carried out nuclear missile tests but since Donald Trump's presidential election win and eventual resumption of duties, Kim has been quiet with his nuclear test plans.
According to statements by the National Peace Committee of North Korea, reported by the official Korean Central News Agency, the U.S and South Korea's desire to deploy the THAAD, has put the two countries on the brink of nuclear war with North Korea.
The KCNA statement said: 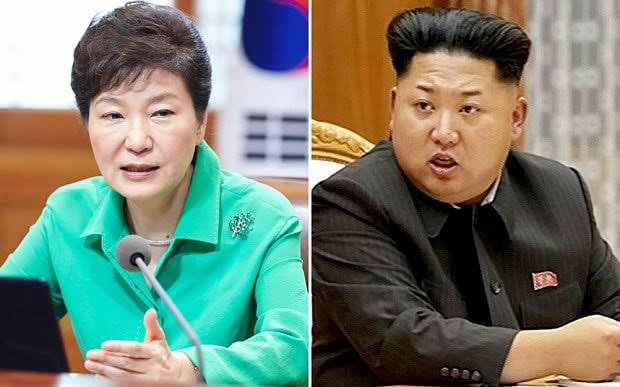 'THAAD is part of an offensive strategy between Seoul and Washington, and the two countries have worked out a plan for a preemptive attack on the North and are desperately pushing it forward, pushing the situation on the peninsula to the brink of a nuclear war."

Defense secretary Mattis, who arrived Seoul's Osan Air Base warned North Korea on behalf of America, saying it was North Korea's continous threats of Nuclear action and Nuclear strikes, that made the creation and deployment of THAAD necessary.
Speaking in a press conference on Friday alongside South Korea's Defense minister, Han Min-koo, Mattis warned North Korea.

"Any attack on the United States or on our allies will be defeated and any use of nuclear weapons will be met with a response that will be effective and overwhelming,"

"We are also committed to expanding trilateral venues of cooperation with Japan where the mutual defense of our nations is best served through teamwork,"

'US & South Korea are plotting nuclear war against us'- North Korea alleges as US strongly warns N.Korea