Penny Penny telling his wife he “doesn’t eat in town”. 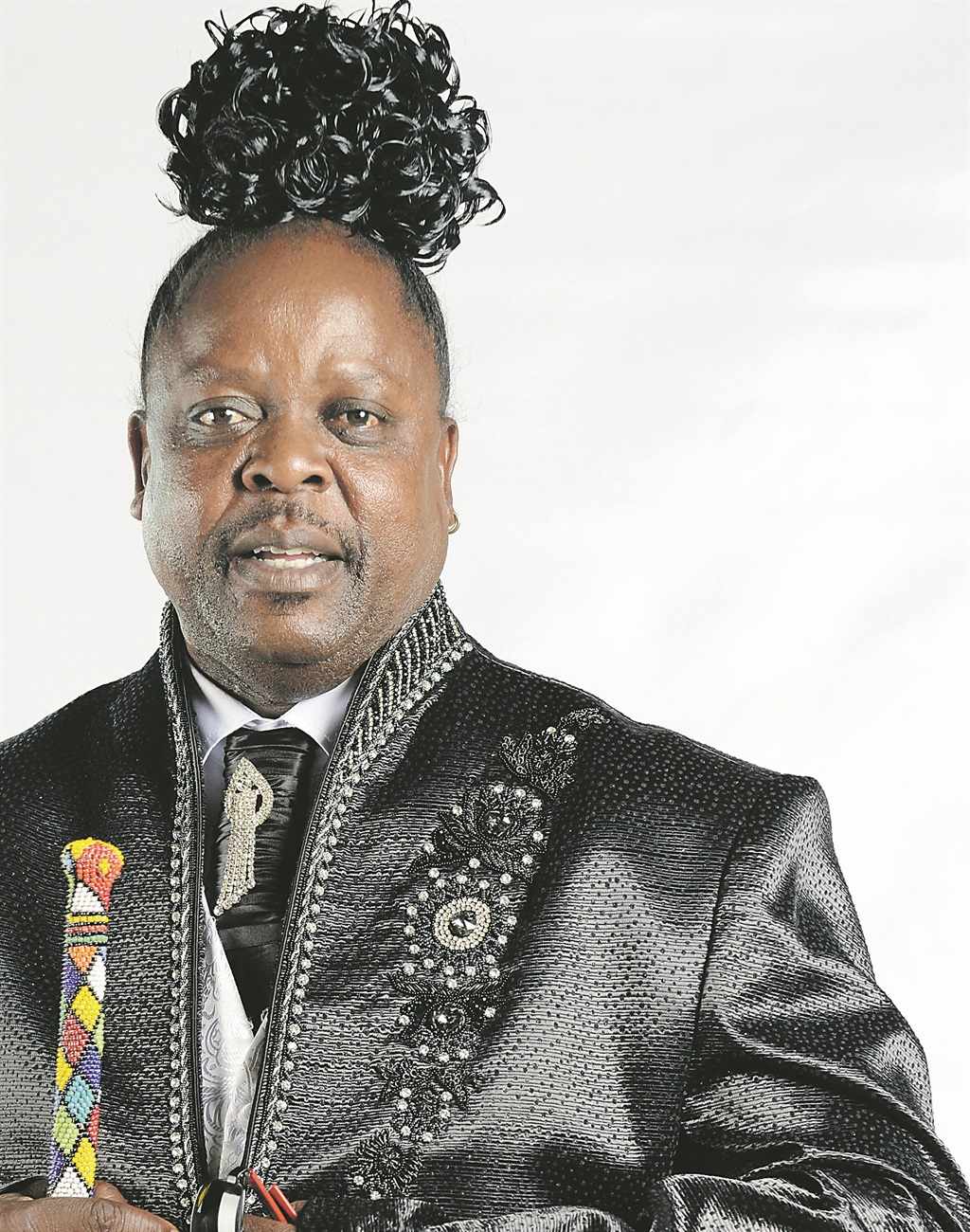 REALITY TV show star Penny Penny has allegedly been caught out!
The Shangaan disco king, who was born Eric Nkovani, was heard on his TV show, telling his wife he “doesn’t eat in town”.
But a fan claims he spotted the singer dining at a popular eatery in Giyani, Limpopo.

New Everton Boss Rafael Benitez Ready…
Why Furries Make Excellent Hackers
Easy DIY Speckled Mermaid Cupcakes
IBM Takes The Wraps Off World’s First…
Merit Badges and Early Retirement
This has brought the originality of his Reality show into question.
“I was so inspired by him being real and keeping it original. But in the wake of this latest development, I’m disappointed,” said one fan.
An independent TV producer cited cost as a factor that made a show unable to follow a reality show’s subject for 24 hours a day.
“So many episodes are shot over a short space of time, and some interactions have to be scripted.
“This can be seen by the audience as being overly dramatised or even staged.“Audiences can no longer be taken for granted,” said the producer, who asked not to be named.
Penny Penny caused a media furore last year when it was alleged that he fathered rapping sensation Cassper Nyovest.
A claim Penny Penny dismissed the claims as a result of being misquoted.
Penny Penny is an ANC ward councillor in Giyani. His reality show airs on DStv’s Mzansi Magic channel 161 on Tuesdays.
When called for comment, he told Sunday Sun: “Eish, you people. I don’t know what you’re talking about.”
M-Net’s local entertainment channel publicity manager, Ryan van Heerden, failed to respond to several emails and phone calls.

Penny Penny telling his wife he “doesn’t eat in town”.