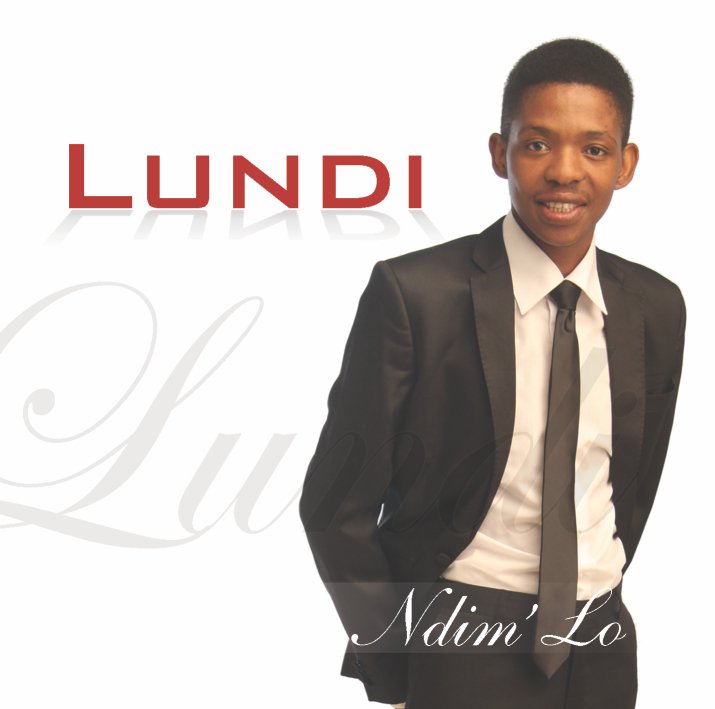 The family of Lundi Tyamara are in shock after the gospel singer died in hospital in the early hours of Friday morning.

A vigil was held in the Central Methodist Church in Johannesburg last night and Friends Close to the gospel star that while Lundi's condition was serious, they believed in the power of prayer.
"We got the call just after one am this morning. We are all shocked. We never expected this to happen. The family is taking it very hard," said his manager Anele Hlazo.

Fence Installation Guide
Why Furries Make Excellent Hackers
Smart Tips on How to Get More Likes o…
How to Tell if You Have Bed Bugs?
Universal Tips on How to Promote Your…
The Ndixolele Hitmaker has been in and out of hospital since December after being diagnosed with stomach TB and liver complictions.
His condition took a turn for the worse on Monday and he was moved to ICU and put on life support.
Despite this, friends close to the star have told TshisaLIVE they were convinced he would pull through.
"We are all shocked. He is a fighter. He fought this thing so hard. We though he would win," said the insider.


This post first appeared on The Edge Search, please read the originial post: here
People also like
Fence Installation Guide
Why Furries Make Excellent Hackers
Smart Tips on How to Get More Likes on Your Instagram Posts
How to Tell if You Have Bed Bugs?
Universal Tips on How to Promote Your Business On Facebook
Music Profile: Elliott Waits For No One - Alternative Rock Band - Illinois, Usa | SRL Networks London Music PR