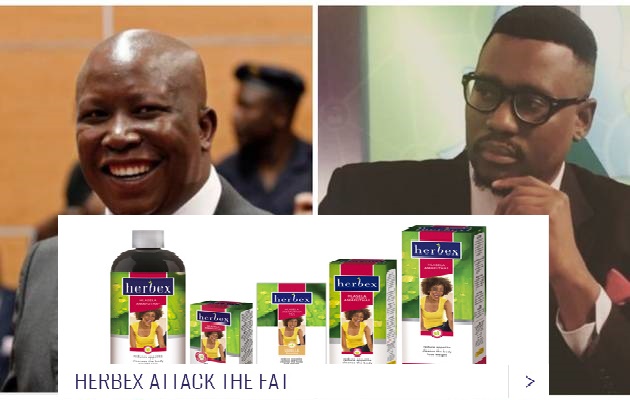 EFF leader Julius Malema held nothing back when he took on political activist and TV personality Shaka Sisulu on Monday.

The pair locked horns on Twitter after Shaka seemed to take a swipe at the EFF leaders highly-publicised weight loss, suggesting that diet product Herbex had made Malema more "sober and mature." 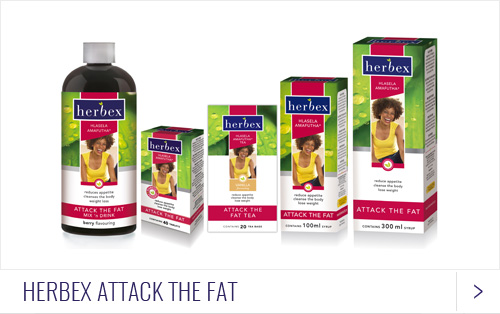 Juju sounds so sober, so mature... I think every one of our politicos needs a herbex detox
— Shaka Sisulu (@ShakaSisulu) January 23, 2017

Never one to back away from a fight, Malema hit back at Shaka with a stinging clapback.

@ShakaSisulu I think you too must try it because you look terrible and that is affecting your small brain...
— Julius Sello Malema (@Julius_S_Malema) January 23, 2017

As fans rushed to take sides in the argument, an angry Shaka lashed out at Malema, labelling him a gossiper.

@Julius_S_Malema sit down wena Mamgobhoz', you took too much, you look like you'll fall over now now

Malema's weight loss has had tongues wagging for several months and led to speculation that the EFF leader may have fallen illl.
EFF national spokesperson Mbuyiseni Ndlozi denied this in a statement last May and said that Malema had made a personal choice to join a gym so that he can be in better health.
“He is on a gym and diet programme to look good and be in good shape,” Mbuyeniseni said at the time.
Malema also shared his weight loss secrets in an interview posted by eNCA's Nickolaus Bauer last June.