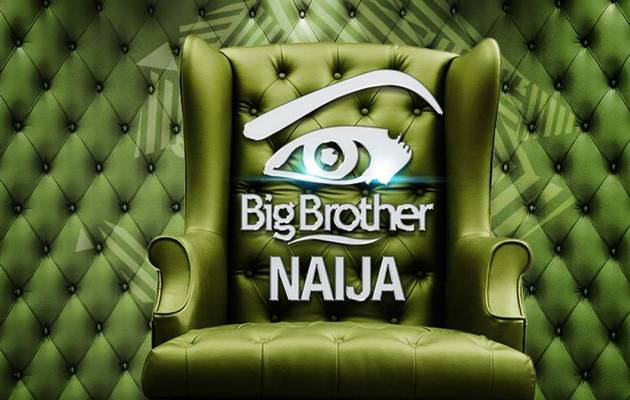 The highly-anticipated TV reality show has had fans talking ever since it debuted this past Sunday and if you are not careful, you might get left behind in the conversation.
Luckily, we've compiled a handy cheat sheet to make your life a little easy and have you talking about the show as if you were in the house!

‘I am desperate to bring people in ag…
Finding the Best Watch Repair
Cybersecurity secrets that hackers do…
Carpenter Ants in House
10 Simple Tricks for an Easy Garden M…
Where is the house?
The show might be called Big Brother Nigeria but that doesn't mean that it is being filmed in Nigeria. In fact, the Big Brother house is based in Johannesburg.
Social media has been filled with questions about why it is shot in South Africa, but the decision may have something to do with there already being an existing Big Brother house in Jozi. You know, budgets and stuff.
Who are the contestants?
Besides allowing all Nigerian languages to be spoken in the house, the host and contestants for the show come from all across Nigeria.
The show is hosted by former Big Brother contestant and media personality Ebuka Obi-Uchendu.

So far, there are 12 contestants with two more to be added this week.
Who are the early fan favourites?

Has there been drama?
Besides the common mistrust and sketchy alliances, there hasn't been an awful lot of drama in the house so far. The house was brought to a standstill on day one with a fire drill in the garden, but the real action was the flirting between Gifty and Sona. The pair ended day one looking quite intimate in the jacuzzi and have already raised eyebrows in the house.
How long will they be in the house and what do they win?
Big Brother Nigeria runs for 11 weeks with an eviction each week. The winner of the contest will be given N25 million and a brand new Kia Sorento SUV car.
Where can you watch the actions?
The show is broadcast live in 45 countries across the African continent on DStv channel 198 and GOtv (DStv channel 29).
Daily highlights shows are broadcast from Tuesdays to Fridays at 8:30pm on AfricaMagic Showcase (DStv channel 151). While a weekly highlights show airs on the same channel on a Friday at 7pm.
Nomination shows take place on AfricaMagic Showcase (DStv channel 151) on Mondays at 7pm, while an eviction show is held each Sunday on the same channel at 7pm.


This post first appeared on The Edge Search, please read the originial post: here
People also like
‘I am desperate to bring people in again’: small museums in England on reopening
Finding the Best Watch Repair
Cybersecurity secrets that hackers don’t want you to know in 2021
Carpenter Ants in House
10 Simple Tricks for an Easy Garden Makeover – Gardening Week 2021
A Furry’s Guide to Cryptocurrency