5 Mzansi childhood TV stars: Where Are They Now? 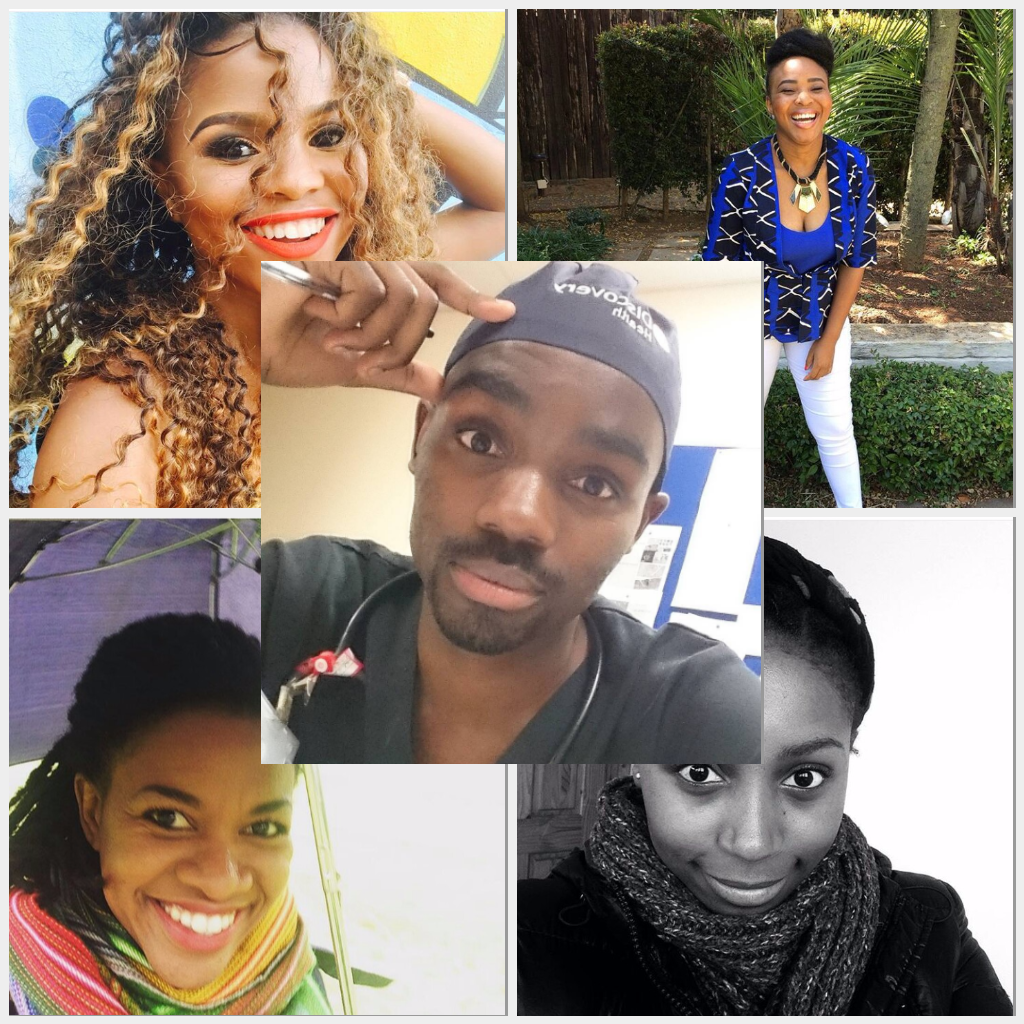 Have you wondered how and where your childhood TV stars are now, well today, we throw back what and where South African child stars are now. We must admit that they have really grown, not only physically and mentally but also professionally.

We start by taking a look at Hulisani Ravele who graced our television screens for over a decade as a child star. She has now grown up and doing great things in the media, marketing and film industries. This humble Venda beauty is currently a voice over artist, a project manager at Praekelt-a-digital agency in Johannesburg, and also a Presenter on Vodacom Millionaires which airs on SABC 1.

The young, bright and husky voiced presenter who used to be on Yo-TV has now returned to our screens, she is now back in front of the cameras. Mandisa moved to the UK to start a new family with her Husband Daniel Taylor and their three kids. Although she really returned to television yet, she however updates her YouTube blog Mandisa’s Virtues Pick, which designated to explore how we can practise our virtues on the journey of being the our best selves.

Khanya is known for her work on various Yo-TV shows and the etv reality completion series ShieldTeen No Sweat Dance Challenge. The Eastern Cape beauty was an ambassador for IMAN Cosmetics Africa, she starred on the series Rockville with the likes of Mbalienhle “Enhle” Mlotshwa and Connie Ferguson. Khanya is currently a presenter on Selimathunzi which also airs on SABC 1 on Tuesdays. She was also an actor for Shattered, Forced Love and Doubt.

We all know Selae from hosting a variety of kid’s shows on SABC 1 on Yo-TV. The star was born in Soweto. She started her television career age at the age of 7. She got an opportunity to host the late Nelson Mandela’s 83rd birthday celebration; she was also invited as a speaker at Oprah Winfrey’s Leadership Aacdemy. Thobakgale was also nominated as best presenter for Crystal awards. She is however now a motivational speaker and business woman. Selae was also recognised as one of most powerful women under 40 in South Africa by business magazine, Destiny.

This former presenter is definitely every reason to love life right now. She worked at 94, 7 Highveld stereo and at Voice of Wits (VOW). She is now a social media manager at Student Village, producer and presenter at Primedia Broadcasting.
The TV star-turned-medical student had been studying at Wits University’s medical school in Johannesburg and took to Twitter this week to confirm that he had finished his internship and is now a “whole doctor”.
It is certainly clear that these child stars have grown up and have serious careers now, some also married with children. Not surprisingly, some of them are still in the limelight.
Source:  youthvillage

5 Mzansi childhood TV stars: Where Are They Now?