A YOUNG man accused of stabbing his friend to death for R1! to buy cigarettes. 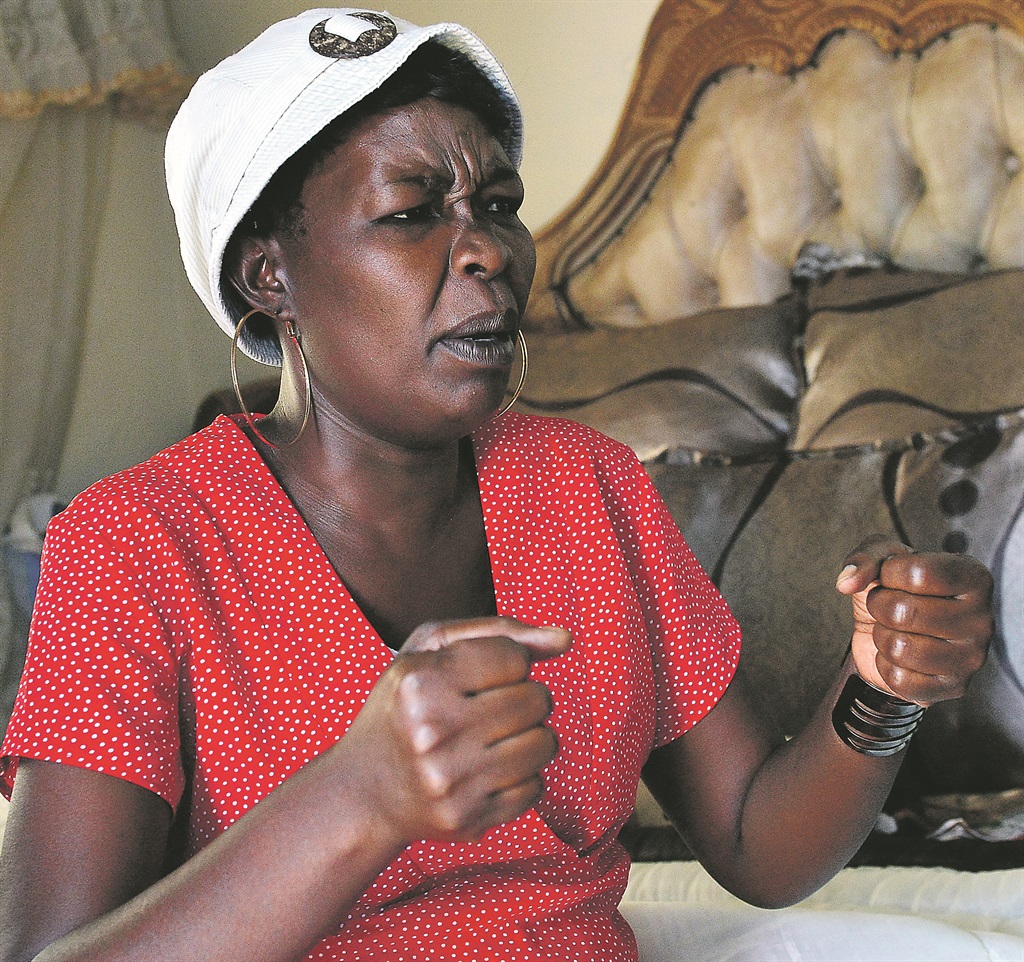 A YOUNG man is accused of stabbing his friend to Death for R1!
According to the dead youngster’s sister, Elizabeth Mkhonza (42), the fight was allegedly over R1 to buy cigarettes.
Elizabeth said her Brother, Bongani Mkhonza (34), left their home in Pimville, Soweto to buy bread on Monday morning.

Crunchyroll – How to Watch Anime Onli…
Best Low Acid Coffees That Won’t Upse…
With GiftstoIndia24x7.com, this Raksh…
How and Why America Was Hit So Hard B…
Life Insurance for Pilots
“Then I heard someone calling me from across the street. I immediately responded because I could hear something was wrong,” said Elizabeth.
She rushed to the next street and found Bongani lying in a pool of blood.
“I chased his friend when I saw him running towards his house. I asked him if he realised what he had done and what could happen to him,” said heartbroken Elizabeth.
Elizabeth’s friend then organised transport to rush Bongani to hospital.
“He did not respond to us when we talked to him, but he was still breathing. I lifted his shirt and saw he had a small stab wound below his heart.”
Elizabeth said she knew her brother was dead long before they reached the hospital.
“I just wanted the doctors to confirm what I already knew.
“I have not opened a case. It is up to Bongani’s friend to do the right thing. I’m just happy my brother died in my arms and not alone.”
Bongani’s death shocked his uncle, who was in hospital when he got the news.
He died the following day.
Police spokesman Captain Tebogo Ngwenya said a 25-year-old man has since been arrested for the murder and is due to appear in court soon.

A YOUNG man accused of stabbing his friend to death for R1! to buy cigarettes.