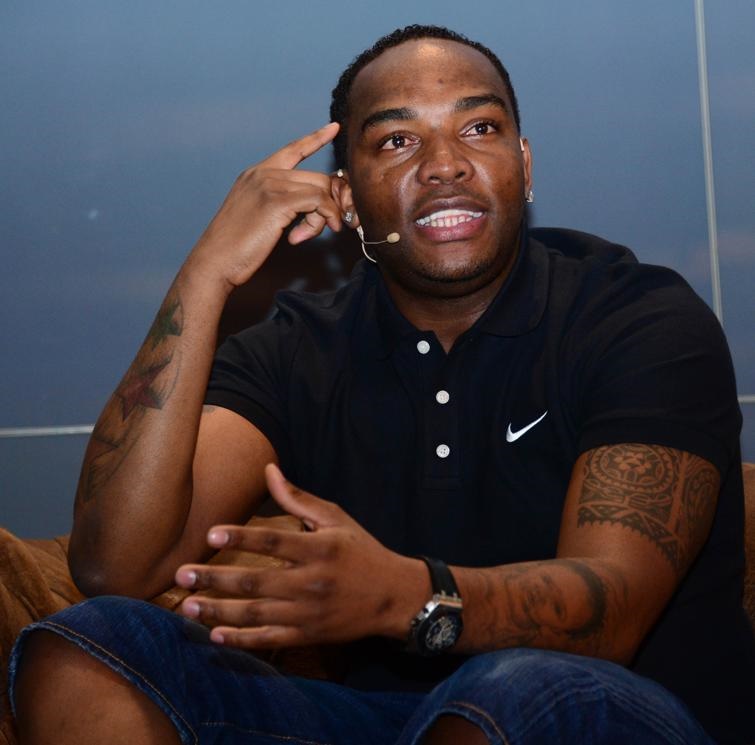 HAVING had to man-mark Benni “King Benni” McCarthy every time Everton faced Blackburn Rovers between 2006 and 2009, former Nigeria skipper Joseph Yobo was always in close proximity to the South African striker.

Easy Pizza Pinwheels Kids Love
Starburst XXXtreme Slot (NetEnt) Revi…
The Sign of Four
A Balanced Response to Allen Gwinn
How to Avoid Forex Scams
The duo will once again find themselves side by side, this time with a common goal as they team up to provide their Expert Opinion during SuperSport’s broadcast of the 2017 Africa Cup of Nations (Afcon) being hosted in Gabon.
SuperSport will broadcast all 32 matches of the 14 January to 5 February tournament live.
Matches will be spread across eight channels: SS4, SS5 (for South Africa), SS6, Maximo2, Maximo3, Maximo360, Select1 and Select2 (for the rest of the continent).
SuperSport 5 is the overflow channel for the final round of the group stages where matches kick off simultaneously.
McCarthy and Yobo, who’ve played in a combined nine Afcon Finals, will be joined by former Zim­babwe midfield anchor Tinashe Nengomasha, Sammy Kuffour and former Uganda international David Obua, a man whose father was part of the Ugandan national team the last time they appeared at an Afcon finals, 39 years ago.
SuperSport will be dispatching seasoned continental football journalist Thomas ”TK” Kwenaite to Gabon along with Andrew Kabuura and Michael Katahena.
The trio will be the World of Champions’ eyes and ears, bringing viewers inside information from the Zimbabwe, Uganda and Ghana camps.
They’ll also be supplying content to Akwaaba, a 30-minute magazine show presented by Carol Tshabalala which will delve into the sights and sounds of Gabon, airing on Saturdays from 4pm.