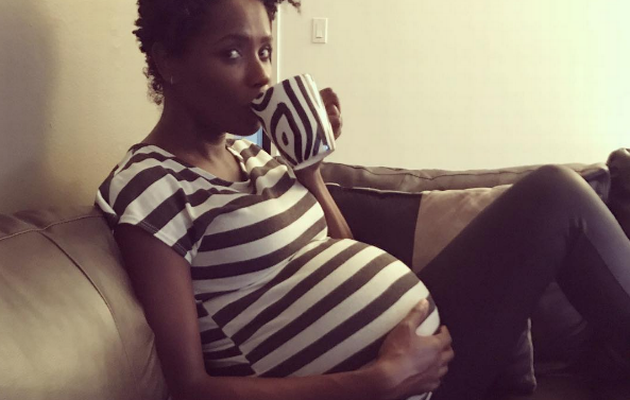 It all started in December when Porsche posted a beautiful picture of herself in a bikini, which showed off her baby bump.
Within minutes after Porsche shared the picture of herself, social media trolls took aim at her.

Sexy Games for Married Couples
Crunchyroll – How to Watch Anime Onli…
Best Low Acid Coffees That Won’t Upse…
Top 5+ Best Urgrove Alternative Sites…
“BUY Sqribble? My Honest Review!
Trolls hurled a barrage of insults at Porsche with some even calling her belly "nasty and "disgusting".
Since Porsche shared the post it has received over 1,300 comments, as fans flocked to defend the model against the hate.
The model returned to Instagram and responded to her critics with another post showing off her belly.
Porsche also did not shy away from commenting on the backlash, and tackled the negative comments head-on.
"While some of y’all been in my comments criticising the blackness that is my belly and me during what should (have) been your holiday cheer, I (have) been over here enjoying life, growing tiny humans, performing miracles and hopefully getting even blacker," she wrote.
She told BET that she was "baffled" by the hate, and that the criticism she received from black people convinced her that black communities did not support each other enough.
"I don’t think there’s a lot of self-love in the black community....We’re so quick to say, 'black lives matter' but we’re so quick to turn on each other. I just don’t think there’s a lot of support in the black community. I think the reaction to my photo is evident of that. Most of the negative comments I received were from black people, a lot of dark-skinned black people, a lot of young black people, which is crazy to me," she said.
The model has since given birth to twin boys and judging by her social media accounts is enjoying every moment of being a new mom.