Pictures of Cape Town’s massive fires across the Cape Peninsula, 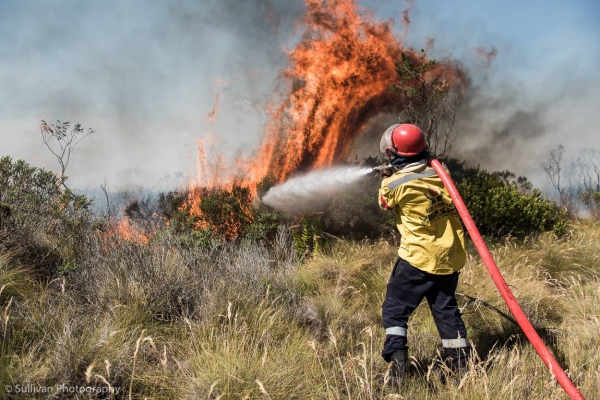 The City of Cape Town and firefighters are tackling 11 blazes across the Cape Peninsula, according to a report by EWN.
The biggest fires are in Simon’s Town and Somerset West, stated the report.
“Several roads have been closed in Simon’s Town, with several properties having been evacuated as a result of the fire,” said EWN.

Top 10 Best Sites Like GoStream To Wa…
What Your Sexual Dreams Can Tell You
Best Coffee Beans – Everything You Ne…
14 Best Websites to Watch | Download …
GNU: A Heuristic for Bad Cryptography
Justin Sullivan of Sullivan Photography is at the scene of the fires and has captured photos of those fighting the blaze.
Sullivan said winds in the area were favourable for wildfires and have challenged firefighters.
Photos of the Cape Peninsula fires are posted below and have been used with his permission. More photos are available on his Facebook page.

Pictures of Cape Town’s massive fires across the Cape Peninsula,