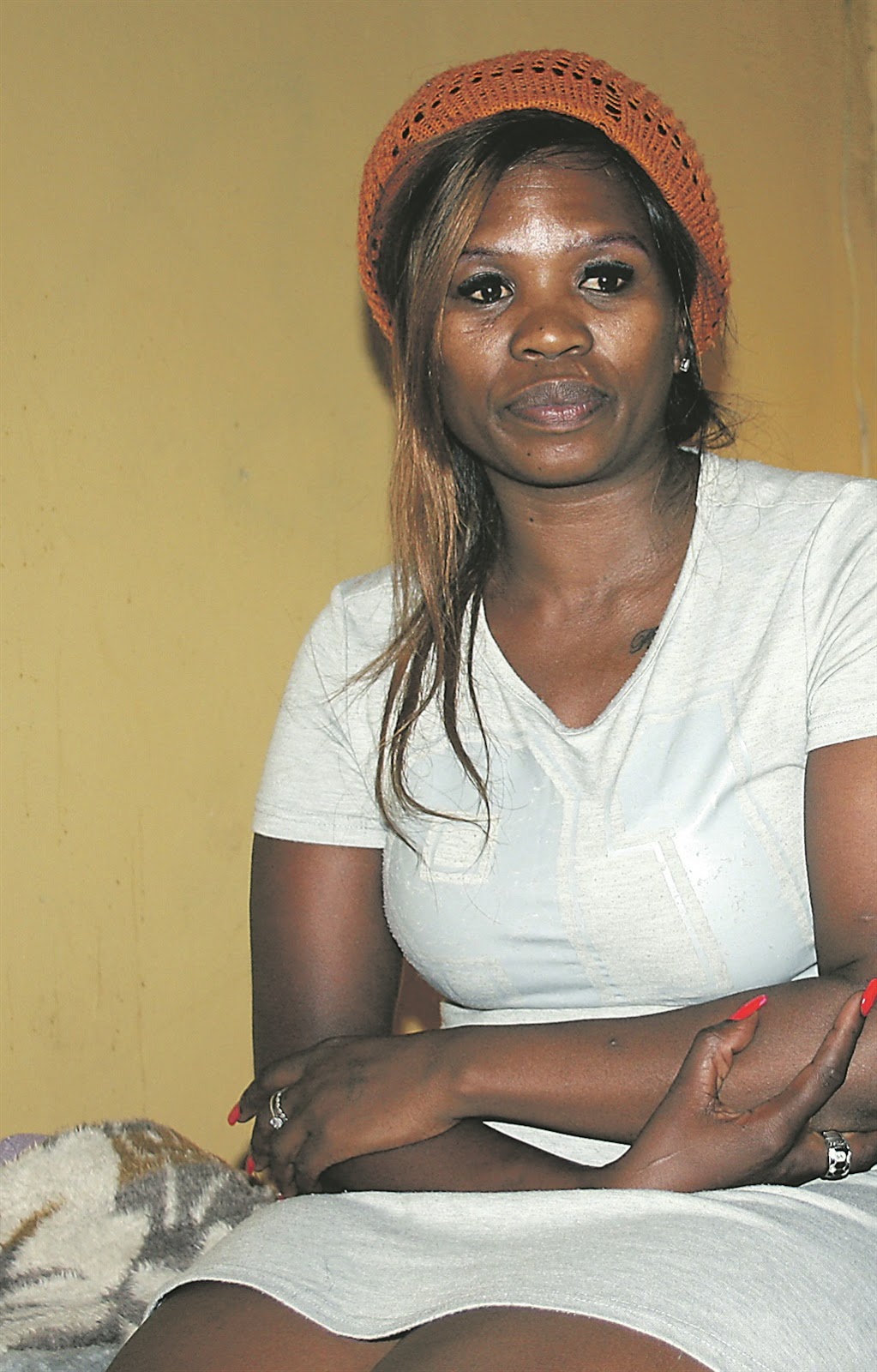 EVE had found her blesser, and the man promised her the stars and the moon.
But her blissful love was short-lived . . .
Eve’s “blesser” ended up walking off with all her blessings!
Today the 30-year-old Eve Nonyana from Vosloorus is Left heartbroken, with an empty nest and too much debt.

Trivial Proof of the Collatz Conjectu…
Finding the Best Watch Repair
How Does the Fortinet Firewall Work?
Carpenter Ants in House
[Extended ECQ Advisory] #ExtraCareAtH…
And her blesser is nowhere to be found.
Eve said she thought her lover was her friend too, whom she could trust with everything.
But now her opinion of the man has changed after he cleaned her House out of everything in it.
This came after three years of knowing each other.
She said her blesser moved her to another apartment which was owned by his friend, who was the landlord.
The new apartment was in Germiston .
“I was living at Lambton Ridge Estates with a friend until he told us we could stay at a place owned by his friend.
“So I packed our things and went there, but apparently he had arranged with the landlord to take my things and disappear,” said Eve.
Eve said she returned home on 29 December to find her house empty.
“There was nothing. Not even my panties or my food.
“He took everything,” said Eve. “He must just bring my things back, so that we can go on with our lives.”
She said she had moved back home to Vosloorus.
Eve said following the incident she went to the cops, but did not get any help.
“Germiston police refused to open a case for me.”
Gauteng police spokesman Captain Kay Makhubela advised Eve to speak to a senior official at the station so that the matter can be investigated.