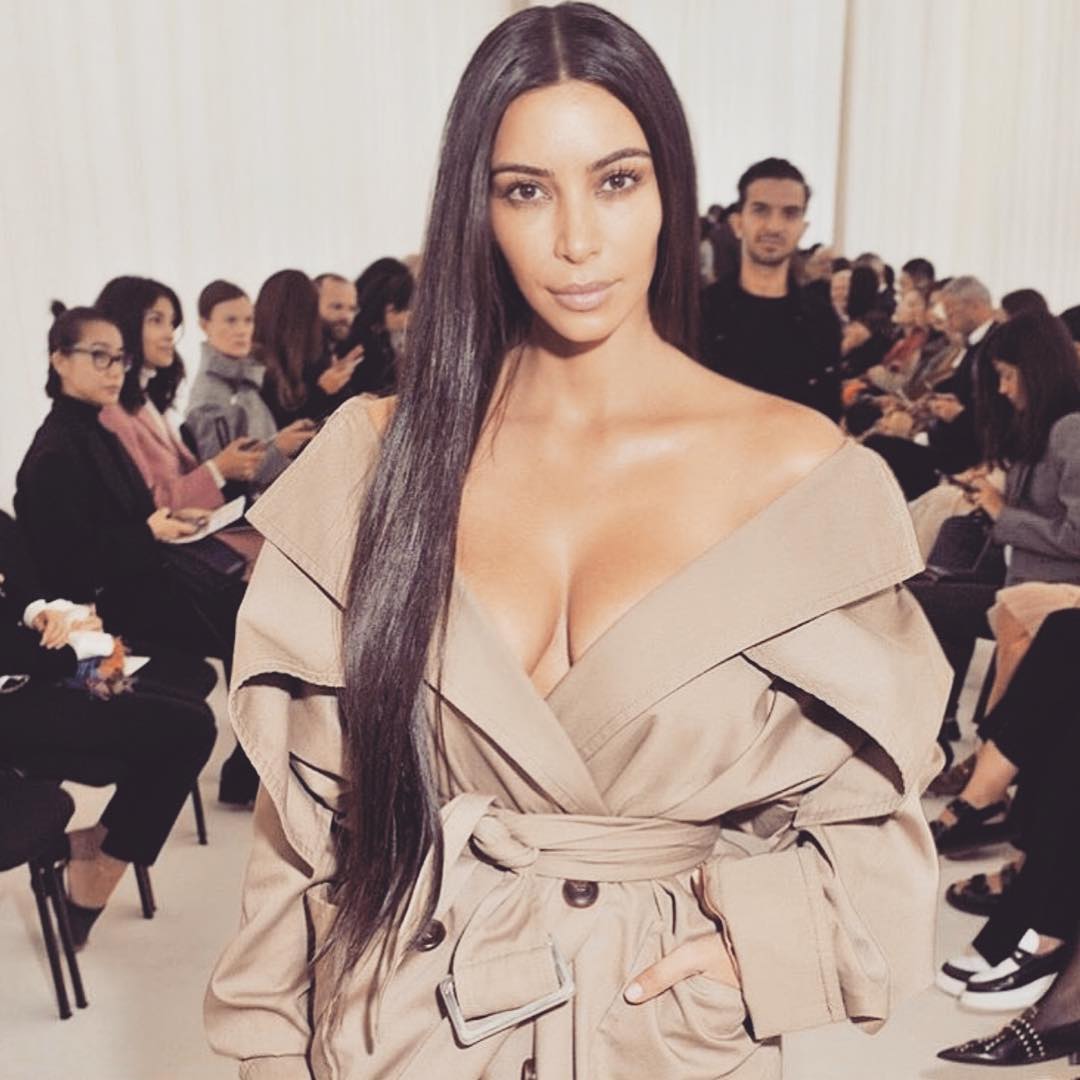 French Police arrested 17 people on Monday in connection with the October theft of more than $10m worth of jewelry from Kim Kardashian West, finding weapons and a large amount of cash during multiple raids.

Discover the Magic of Venice in Novem…
New Everton Boss Rafael Benitez Ready…
Butcher House, St. Petersburg
West Lothian’s sleeping giants: waste…
The Ultimate Guide To Obtain a Europe…
Paris police officials said the arrests took place starting around 06:00 in different locations in the Paris region and the south of France. The suspects, ages 23 to 72, were already known for prior robberies and other crimes, according to one official. 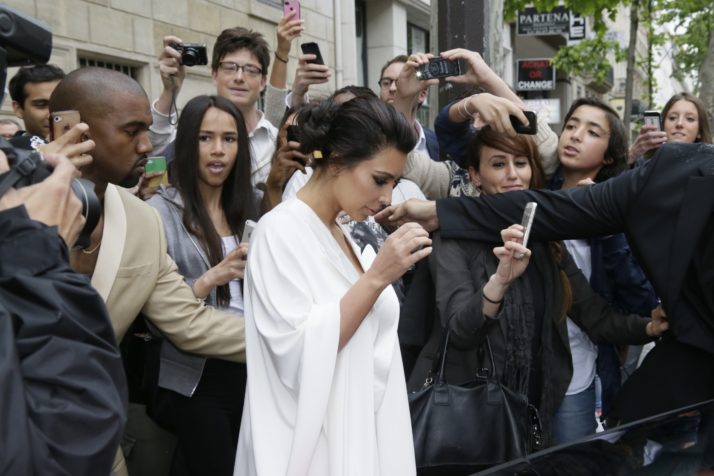 Multiple firearms, including an automatic pistol, and $147 500 in cash were found during the raids, the official said.
The police sources spoke on condition of anonymity because they were not allowed to speak publicly about the continuing investigation.
The Paris prosecutors' office confirmed the 17 arrests, but declined to say whether the five people that police have said took part in the actual robbery, including two who forced their way into Kardashian West's rented apartment, were among those taken into custody.
The suspects can be held for up to 96 hours before police must either charge them or let them go.
Jean Veil, the French lawyer for Kardashian West, said the news of arrests is "a great satisfaction."
"These arrests are a nice surprise because we might be able to find the jewels," Veil told the French magazine L'Express Monday.
He said his client could be interviewed again by investigators and might have to face the suspects.
On 3 October, robbers forced their way into the private Paris residence where Kardashian West was staying, tied her up, held her at gunpoint and then locked her in a bathroom before making off with her jewelry. The reality TV star was in Paris attending fashion week shows.
Media reports said police tracked down the suspects through DNA evidence found at the apartment. One official, also speaking on condition of anonymity, said many were already known for robbery and other crimes.
Earlier this month, the starlet broke her silence on the robbery in a teaser for the family's reality show, telling two of her sisters her thoughts at the time: "They're going to shoot me in the back. There's no way out."
Police said the thieves stole a jewelry box containing valuables worth $6.7m as well as a ring worth $4.5m. Police analyzed footage from surveillance cameras to try to identify the assailants, who wore fake police emblems on their jackets.
At the time, a spokeswoman for Kardashian West said she was badly shaken but physically unharmed. The robbery raised new concerns about security in the French capital after a string of deadly extremist attacks.
Kardashian West has the habit of showing her jewels and whereabouts in her social media, including days before the robbery when she posted pictures of herself attending fashion week shows.
Paris has been a special place for Kardashian West and her husband, who spent the weekend there before marrying in Florence in May 2014.


This post first appeared on The Edge Search, please read the originial post: here
People also like
Discover the Magic of Venice in November
New Everton Boss Rafael Benitez Ready to Fight for Merseyside Club
Butcher House, St. Petersburg
West Lothian’s sleeping giants: wastelands that shivered into life
The Ultimate Guide To Obtain a Europe Residence Permit
Confusion Looms Over Google Pixel 5a – Might Be Only Available in The US and Japan
Keeping in Touch – Chapter 1
Vanity, Vendors, and Vulnerabilities