Did you know ? Bill Gates favourite soapie is Rhythm City 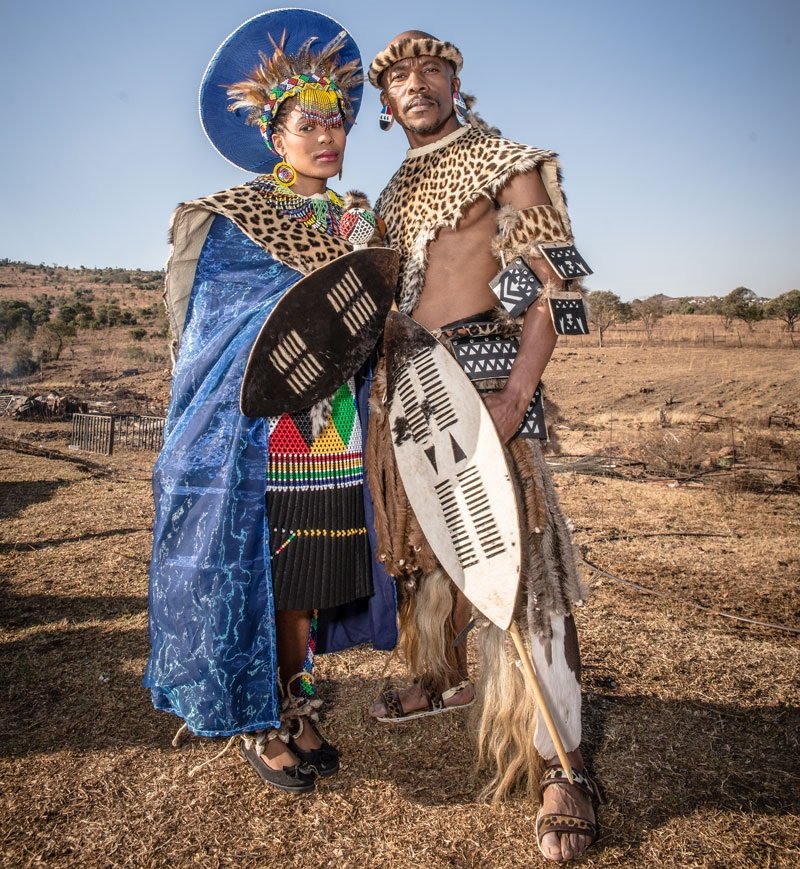 In a blog post on Monday‚ headlined “Five Reasons I’m Hopeful about Africa”‚ Gates said the five-days-a-week e.tv soapie “really brings home how far South Africa has come since the end of apartheid”.

He added: “You take a step into the lives of everyday South Africans who are dealing with the relationship and business issues you’d see anywhere in the world.

“As the continent continues to develop and thrive‚ I predict we’ll see many other shows like this in other countries.” 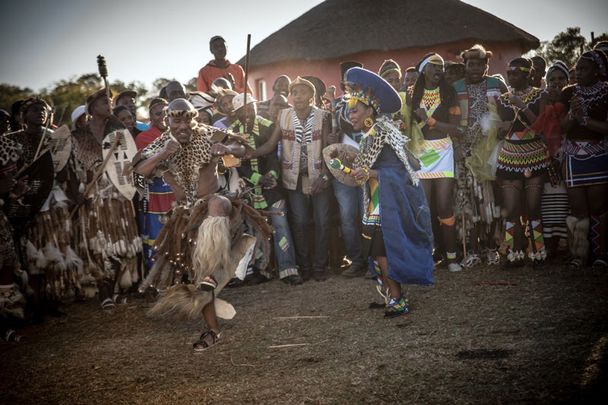 Gates said he came across Rhythm City‚ which he described as “fascinating”‚ when he attended the International Aids Conference in Durban last year.

“The show‚ which has characters speaking in the four main languages of South Africa (Xhosa‚ Zulu‚ English‚ and Afrikaans)‚ revolves around people trying to break into the music industry. Some of the storylines are a bit out there (it is a soap opera‚ after all)‚” he said.

Gates said Africa was one of his favourite places to go for a fresh perspective on how the world is improving.

“Although 2016 was a tough year for many African economies‚ almost every trend on the continent has been moving in the right direction over the last decade.

“Per capita income‚ foreign investment‚ agricultural productivity‚ mobile banking‚ entrepreneurship‚ immunisation rates‚ and school enrolment are all heading upwards. Poverty‚ armed conflicts‚ HIV‚ malaria‚ and child mortality are all on the decline — steeply so in many places.”

Gates’s four other reasons to be hopeful about Africa are:

- The Instagram account Everyday Africa: “It shows what the vast‚ culturally diverse continent of Africa is like beyond the lazy stereotypes. I’m not much of a photographer myself‚ but I’m a big admirer of people who can make one image tell a compelling story. These images‚ most of which are posted by African photographers‚ do so in beautiful‚ creative‚ and sometimes funny ways.”

- Cassava hybrids: “In Africa‚ (cassava) is the primary staple for half a billion people and the continent’s most popular crop. That’s why I’m super excited that scientists are using the most advanced hybridisation techniques for the benefit of cassava farmers and those who depend on the crop. With the support of UK Department for International Development and our foundation‚ scientists are making great progress developing hybrids that are resistant to the major virus that cuts down on cassava yields (cassava mosaic virus). At the same time‚ these scientists are breeding strains that have more nutrients than the strains under cultivation today.”

- Grandmothers: “Across many different African cultures‚ grandmothers are powerful authority figures when it comes to a wide variety of health‚ pregnancy‚ and child-rearing issues. As a result‚ NGOs are now enlisting grandmothers as key agents of change for women and girls‚ especially in rural areas where there are not nearly enough midwives and other health professionals. Grandmothers are helping to guide pregnant women to health facilities and educating them about proper prenatal care. They’re helping to change attitudes about female genital mutilation. They’re helping to increase newborn vaccination rates. They’re helping women space their pregnancies for health and safety.”

- Solar power: “Small entrepreneurs‚ backed by the US government and private companies‚ are selling affordable solar kits that help rural families leapfrog their way to clean‚ reliable energy. These solar kits are lighting homes for the first time‚ allowing children to continue learning after dark. They are powering mobile phones and radios‚ connecting households to the wider world. They are allowing small businesses to operate longer‚ producing more family income. They also improve health‚ because they’re much safer than kerosene and other traditional fuels.”

Vodacom buys 55% stake in Vodafone Eg…
Top 10 trends in 2021 for jewellery i…
Getting It Wrong, Making It Right: A …
Building a Talent Pool in a Tight Mar…
Top Back-To-School Preparation Tips &…

Did you know ? Bill Gates favourite soapie is Rhythm City