“Lundi Tyamara is not dead, is alive and recovering in hospital. 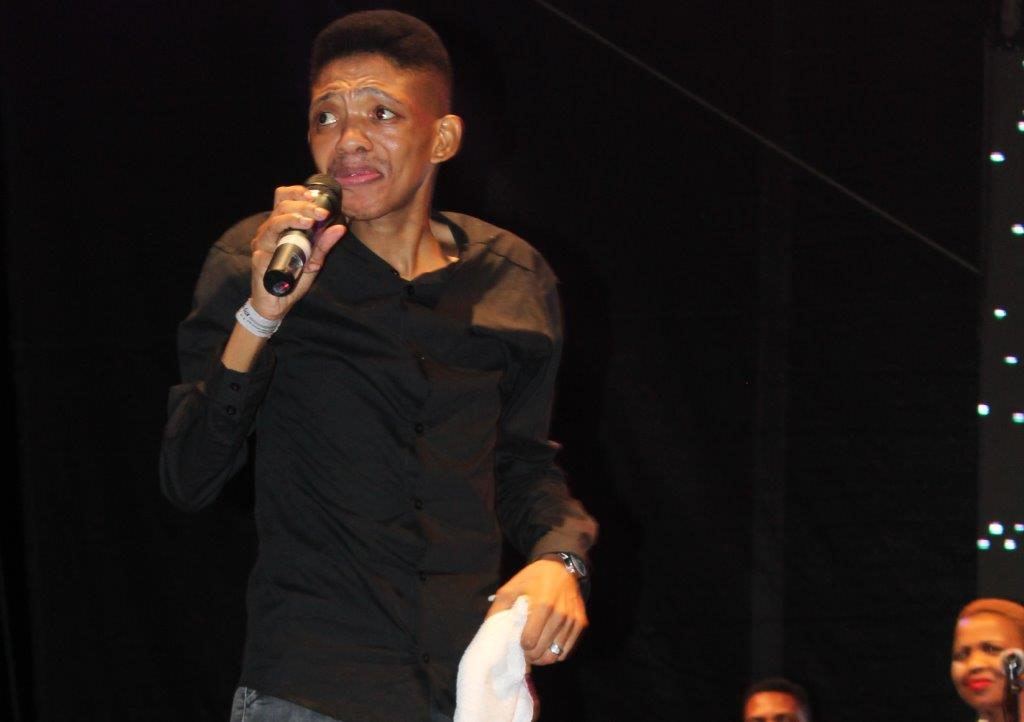 This morning, Mzansi woke up to a bogus news report suggesting that gospel star Lundi Tyamara has died.


However, DRUM can confirm that the prince of gospel is alive and recovering in hospital. His manager, Anele Hlazo, dismissed the rumours, saying: “Lundi is not dead. He is recovering well in hospital, and I just spoke to him.”


On Tuesday, we broke the news that the Mphefumlo Wami hit maker has been fighting for his life for more than a month in a Johannesburg hospital. He’s reportedly suffering from abdominal tuberculosis, chest pains and a liver problem.


Lundi spent his birthday, Christmas and New Year in hospital, but Anele says he is out of danger and his fans should not worry.

“Lundi Tyamara is not dead, is alive and recovering in hospital.