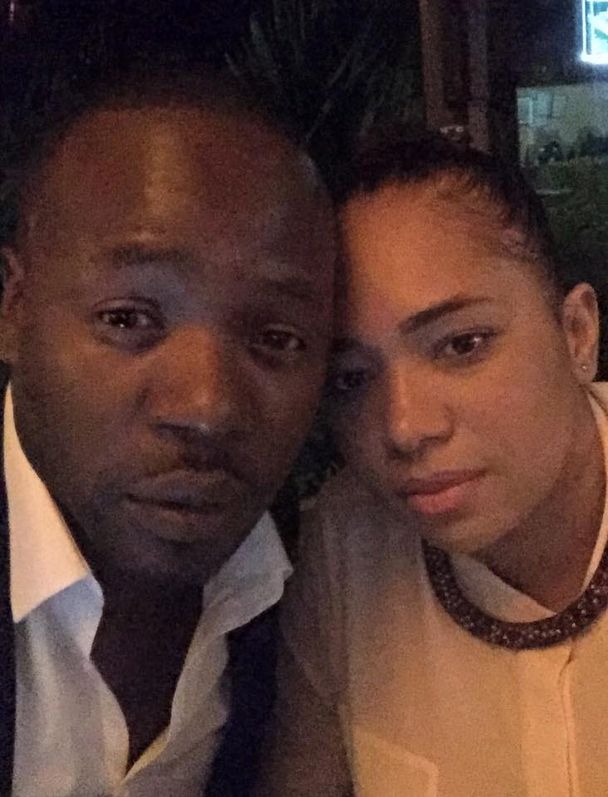 The wife of award-winning rapper Desmond ‘Stunner’ Chideme has lifted the lid on her husband’s alleged infidelity‚ and threatened suicide.

Zimbabwean media‚ including New Zimbabwe and Zim News‚ are reporting that Olinda Chapel took to social media on Thursday to upload an explosive and emotional tell-all video in which she aired her husband’s dirty laundry.

The Sign of Four
“We interrupt our regularly-scheduled…
Office Life – Preview – 2
A-Reece – The 5 Year Plan ft. Wordz
The Rise of the Shaked Brothers
A video of the Facebook Live rant was shared on several channels on YouTube and went viral in the couple’s home country of Zimbabwe.
In the lengthy video‚ a distraught Olinda claimed that her husband had been cheating on her with 19 and 20-year-olds‚ and that he had brought “his young girlfriends” into their home.
“I stood by that man. I protected him. I did every single thing for him. I did it from my own hard work‚” Olinda said‚ before revealing how she had been told countless times that her husband was an “ass” and that she should leave him.
Olinda went on to claim that she has been bankrolling Stunner’s lifestyle and had got nothing but pain in return.
“I want to hurt this guy where it hurts the most because he is out there pretending like life is all good‚ when it was me. This guy could not even afford to pay his rent and then he does this to me. Blaming me like I am the problem. I have voice notes where he is texting me‚ telling me: “I can’t be this Rapper with the fattest girl in the clubs‚” she added.
The video ended with Olinda holding a handful of pills‚ seemingly threatening to commit suicide by drug overdose.
“This man wants to destroy my life. You have destroyed me to the last and it’s going to end here today. I am tired. I am tired of this man. I am tired‚” she sobbed‚ before a friend walked in and interrupted the broadcast.
Stunner made headlines in 2013 after a sex tape of himself with Big Brother Africa contestant Pokello Nare was leaked online.
The rapper was nominated for an international African Muzik Magazine Award in 2014 and has toured around the world in his lengthy music career.
Stunner has yet to respond to his wife’s accusations.

This post first appeared on The Edge Search, please read the originial post: here
People also like
The Sign of Four
“We interrupt our regularly-scheduled programming to bring you this important message. . . .”
Office Life – Preview – 2
A-Reece – The 5 Year Plan ft. Wordz
The Rise of the Shaked Brothers
How to Keep Him Interested in You Forever
حقوق الزوجة على زوجها
Hindi Short Film – Rajma – A husband and wife’s story during lockdown
Interview with the legendary comic book artist and writer William Messner-Loebs