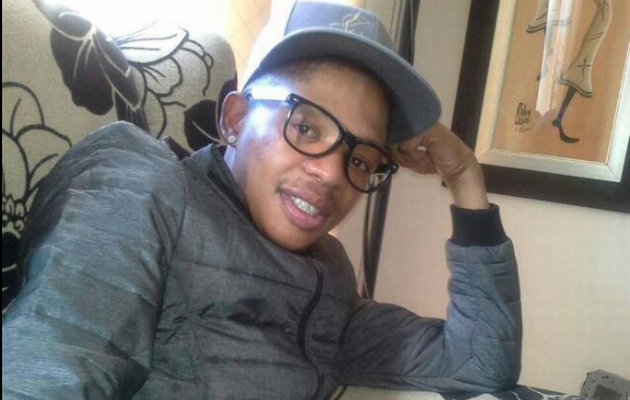 Gospel star Lundi Tyamara has reportedly been discharged after a month in hospital where he was apparently treated for stomach tuberculosis and liver complications.

According to Sowetan, Lundi was discharged from Hospital this past weekend and is recovering at home.
"His situation was bad. He was first admitted at Edenvale Hospital. He was then transferred to Charlotte Maxeke and spent days there. He was then transferred back to Edenvale Hospital and was discharged this past weekend," a friend apparently told the paper.

DRDO MTS Previous Year Question Paper…
Why Friday The 13th Will Be Your Luck…
Top Extracts Kratom Review
The Ultimate Winter Bucket List Accor…
Trailer Crushes 20 People To Death Wh…
Another source apparently told the publication that the singer first fell ill at the beginning of December.
Due to the untimely health scare, Lundi spent his birthday and the festive season in hospital. It is also reported that the singer missed numerous gigs as a result of his poor health.
Speaking to TshisaLIVE on Wednesday, Lundi's manager, Anele Hlazo said that he was going to meet Lundi's family, and would release a press statement soon.
"I cannot reveal details about Lundi's health without informing his family first," said Anele.