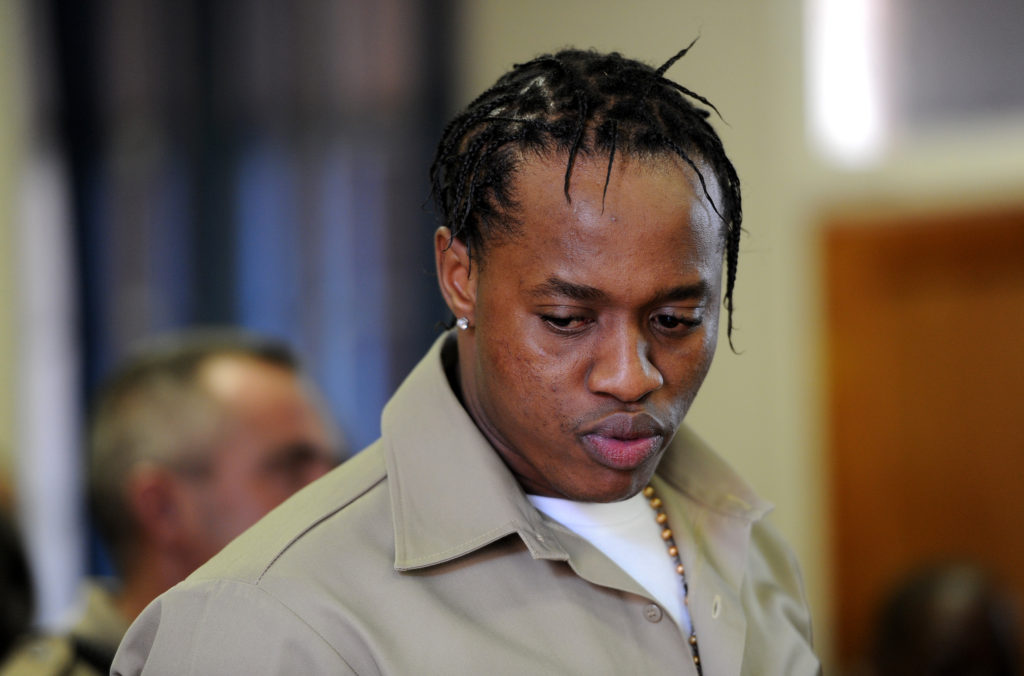 Jub Jub has released a song called ‘Ke Kopa Tshwarelo’ (Please forgive me) featuring Afro-Jazz Legend Tsepo Tshola. In December last year, Maarohanye and his co-accused Themba Tshabalala were each sentenced to 25 years in jail. The two were each sentenced to 20 years imprisonment for murder and four years imprisonment for attempted murder. For use of drugs, driving under the influence of drugs, and racing on a public road, they got a year for each count, to run concurrently.

They were drag-racing in Protea North on March 8, 2010, when they crashed into a group of schoolboys. Prince Mohube, Mlungisi Cwayi, Andile Mthombeni, and Phomello Masemola were killed. Frank Mlambo and Fumani Mushwana were left permanently brain damaged.


In his new song, The rapper specifically apologised for the 2010 drag-racing incident in which he and his friend, Themba Shabalala, ran over a group of school children in Soweto while they were high on cocaine.


They were subsequently let out on parole this morning after serving four years and one month of their respective 8-year sentences.


While he names a few people in particular, the artist is essentially asking South Africa to give him a second chance in a song he wrote while still inside Leeuwkop Correctional Centre in Johannesburg.


You can listen to the song here: