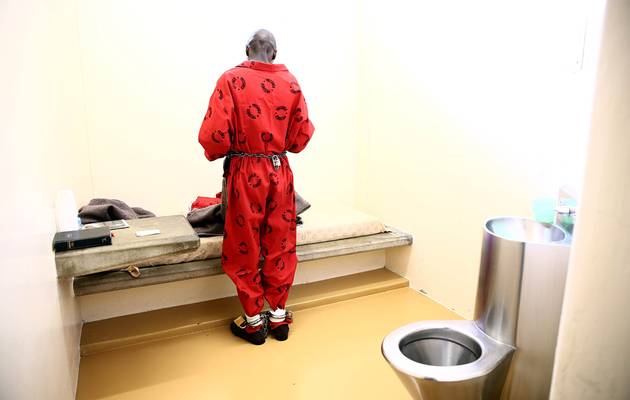 Houdini-like serial rapist‚ robber and murderer Ananias Mathe is famous for reportedly rubbing petroleum jelly all over his body to slip away from a high-security prison in Pretoria.

But did he? No‚ he paid a bribe‚ according to some reports at the time.
The Mozambican national died at King Edward VIII Hospital in Durban on Tuesday and‚ since then‚ social media has been awash with theories about how he escaped in 2006.


This post first appeared on The Edge Search, please read the originial post: here
People also like
Discover the Magic of Venice in November
Predicting Roulette
Fauteuil de relaxation cuir, Hyriel
Attracting Healthcare Talent in the Post COVID Market
Professional Essay Writing Services
Why Bitcoin Crashed – Is it Safe to Invest In Bitcoin In 2021?
What Is the Worst Credit Score?
The dream ticket: sleeper trains could soon run from London to Europe’s cities