Babes Wodumo failed to pitch up at an event on Saturday. 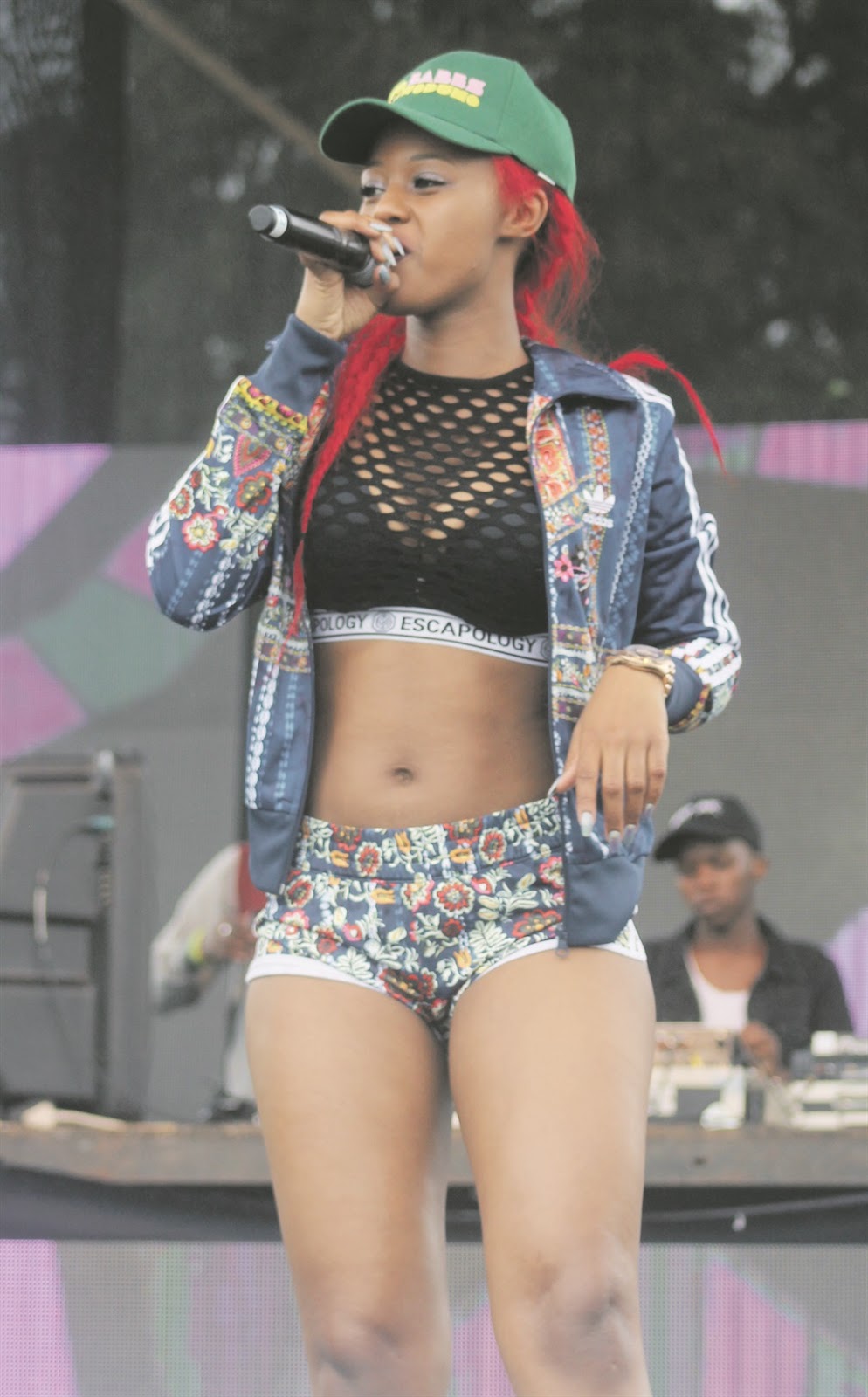 BABES Wodumo angered her fans over the weekend when she failed to arrive at the Fact Durban Rocks New Year’s Eve bash.

The packed crowd waited for the Wololo hitmaker from 6pm to 6am but ended up disappointed. Kwaito group Big Nuz was forced to perform the song Amatsegetsege without the singer.

Some angry and disappointed fans took to social media to vent their anger.
Sphe Jack Hadebe wrote on Facebook: “Mxm, Babes wamasimba chips. We spent our money to buy tickets. We are sick and tired of her no-show tendencies.”

- Misokuhle Xolani commented: “She arrived at the Last Dance in Richards Bay. They say she was stuck at the Swaziland border.” She appeared late, when the event was about to end.

Babes has previously had to apologise for not arriving at events, including the ScrapYard Lounge in Newcastle, KZN.

On Friday, Babes posted a video on Twitter saying she had 15 New Year’s Eve gigs. Sources claimed she accepted more engagements than she could handle.

Melody Mhlongo, who handles Babes’ bookings, said she got stuck at the Swaziland border gate. “She was booked for a gig in Swaziland, which was supposed to be a day thing. When she got there, it turned out the organiser had not paid her and she left the event in a rush,” she said.

“Unfortunately, the gate had already closed and she had to wait until 7am the next morning. She was forced to sleep in the car at the border gate.”

Babes Wodumo failed to pitch up at an event on Saturday.