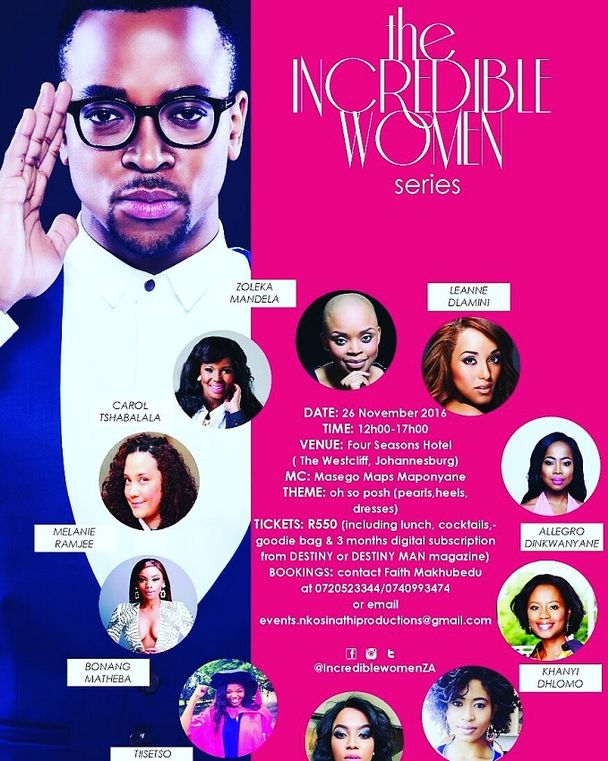 Mzansi's loved powerhouses Khanyi Dhlomo and Bonang Matheba were allegedly used to advertise a bogus event that ripped off more than 100 women of their hard-earned cash.

The event, organised by Faith Makhubedu of Nkosinathi Productions, asked each guest to pay R550 to attend.

However, the magazine's marketing manager Onke Dumeka said Dhlomo and her company Ndalo Media had nothing to do with the event.

"It was false advertising. We specifically told Faith that we cannot agree to giving subscriptions and we also told her to remove Khanyi from the poster," said Dumeka.

Dinkwana said she was on her way to the event when she was told it was cancelled.


Makhubedu, speaking to Sunday World this week, admitted that she published the poster without the permission of the celebrities.