30-year-old v!rgin, believes his dead ex-girlfriend is punishing him for not sleeping with her. 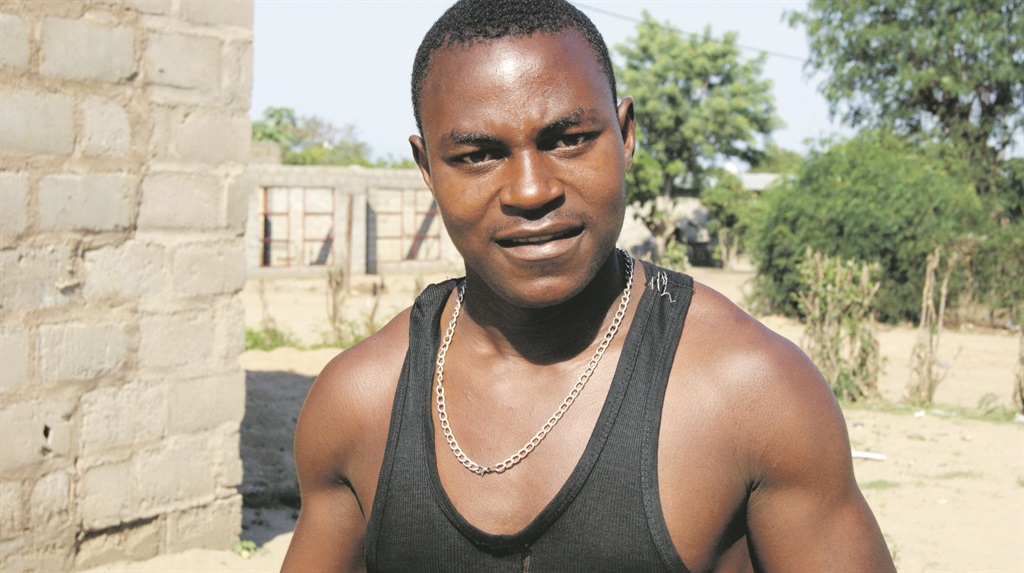 FRANK Ntimba is a gentleman who always opens doors for women and lets them pay first at a supermarket till.

However, this has not changed his luck with the ladies – the 30-year-old virgin can’t find a girlfriend!

Frank, from Mafambisa, near Komatipoort in Mpumalanga, told Daily Sun he believes he has been cursed by his dead ex-girlfriend after he dumped her 15 years ago. He said they were lying in bed ready to have sex when he changed his mind.


“My girlfriend was partially blind and a friend warned me not to sleep with her because she might get pregnant and have a blind child,” he said.

Two weeks later, Frank’s girlfriend died in a car accident. Since then, he has been seeing her in his dreams. Sometimes she cries bitterly and at other times she laughs at him hysterically.

“I had a girlfriend eight years ago and she was prepared to sleep with me. I think my dead ex came back for revenge because as I was putting on a condom, the girl changed her mind,” he said.

Johan Sibiya (31), the friend who told Frank not to sleep with the blind woman, said: “I feel responsible for what is happening to Frank.

“He is clearly cursed and needs a strong sangoma.”

Sangoma Thulani Magagula (56) said Frank was still carrying the shadow of his late girlfriend and needed to be cleansed.


This post first appeared on The Edge Search, please read the originial post: here
People also like
Zoku Copenhagen
A Balanced Response to Allen Gwinn
A year on from the first lockdown, what has become of travel?
What Is the Worst Credit Score?
How Gender Equity Impacts the Bottom Line

30-year-old v!rgin, believes his dead ex-girlfriend is punishing him for not sleeping with her.