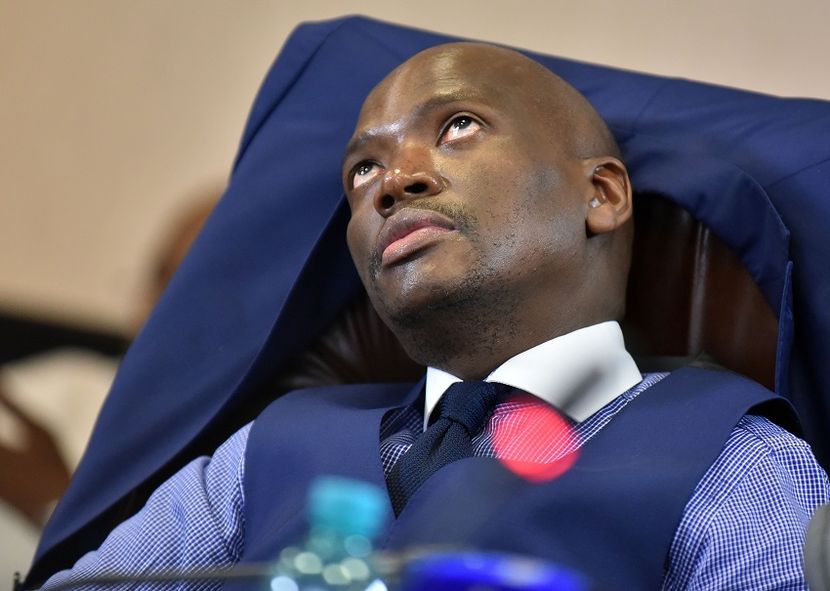 The Democratic Alliance (DA) has won its case to have Hlaudi Motsoeneng removed as Sabc Group Executive of Corporate Affairs.
The Western Cape High Court delivered its judgement on Monday morning with Judge Owen Rogers declaring Motsoeneng’s appointment into that position unlawful and irrational.

Doudoune longue zippée à capuche, ple…
Five Key Lessons from Card Counting M…
The Future of Cryptocurrency in India
7 Reasons Why You Should Hire A Femal…
The Edward de Vere Society (EdVS)
The DA approached the court last month after Motsoeneng was given his new position at the SABC, after a court ruling had him removed from his former position as Chief Operations Officer.
During that time, the Public Protector’s findings stated that he should be suspended for allegedly lying on his CV about having a matric qualification and unlawfully hiking his own salary.
After he was re-employed Motsoeneng boasted that he would perform “miracles” at the SABC and he had the full backing of the board.
Last week, the non-executive board members at the SABC that appeared before an ad hoc committee in Parliament were grilled about Motsoeneng’s rise to power at the SABC.
DA spokesperson for Correctional Services, James Selfe, tells DRUM that they welcomed the ruling.
“If the SABC re appoints Hlaudi again, even as a janitor, they will be in contempt of court and we will take legal action against them,” he says.
“He has been treating the SABC as his personal empire and has disregarded accountability. We are glad that he has to pay the cost of this application out of his own pocket.”
SABC spokesperson, Kaizer Kganyago, says they are waiting for their lawyers to study the judgement before they can comment on the matter.