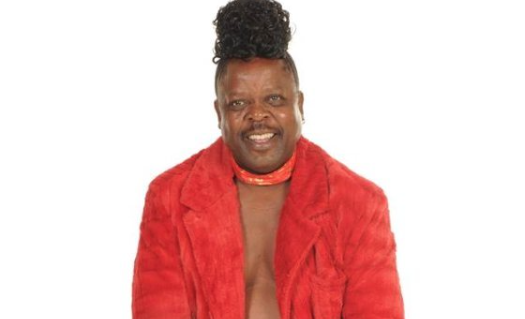 After disappearing from the scene for a few years, Papa Penny Penny made a startling comeback when he joined cast Clash of the Choirs. 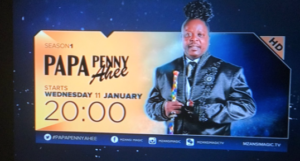 The Tsonga disco-music veteran had the whole of Mzansi glued to their screens every Sunday waiting to hear his witty comments and amusing facial expressions.

Now Mzansi Magic has offered Papa Penny Penny his own reality show, Ahee, to start on Wednesday 11 January 2016 where he will be giving insight into his life and taking South Africa on his musical journey.