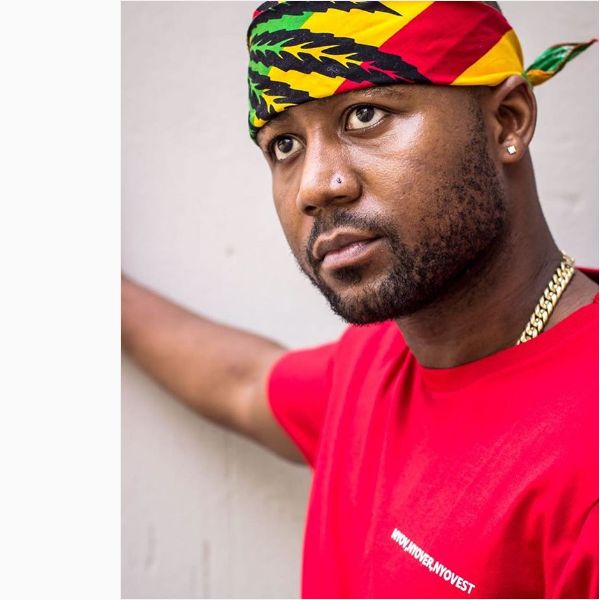 The social media star feels Cassper has changed and no longer the nice guy or he might have been faking his humility all along. “For me…cassper has either changed or was faking humility all along……acting his role with rehearsed lines. But asikholapho,” she tweeted.


Ntsiki still thinks Cassper’s ‘Fill Up’ idea was a great one, unfortunately she can’t say the same for the man behind it. “But the FILLUP concept is incredible tho……..just not sure about character anymore,” Ntsiki ranted.


Ntsiki says she’d rather have AKA who is openly an a**hole than someone who lies. “To be honest id rather u be an open asshole like aka than an undercover asshole like cassper…..i hate liars naturally.” 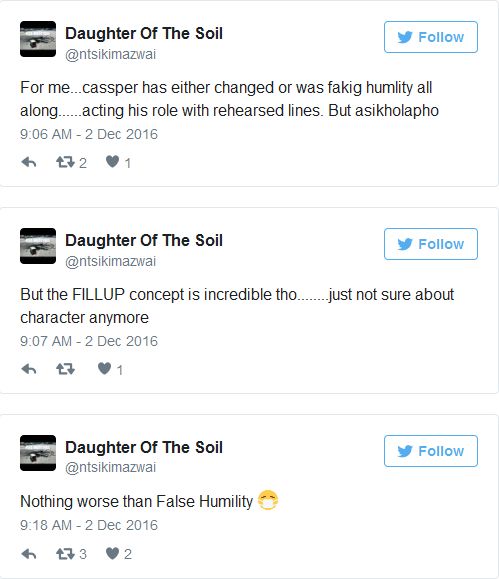 This post first appeared on The Edge Search, please read the originial post: here
People also like
Important Technology Solutions That Will Help Your Business Succeed
[Extended ECQ Advisory] #ExtraCareAtHome: Globe committed to deliver service support to customers under extended ECQ
What Do Bed Bugs Look Like?
How To Run a Beauty Salon And Not Lose Your Own Beauty
Keeping in Touch – Chapter 3
Cryptography Interface Design is a Security Concern