“I don’t know if I should kill myself”- Chilli M 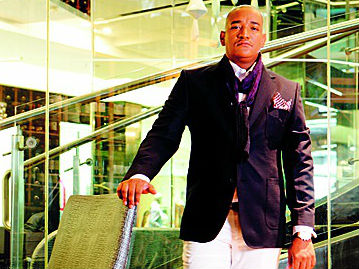 How To Kill Carpenter Ants
How to Boost Sexual Performance: 10 T…
Two Tools That Help Me and Others Nav…
Adam Lawson interview I The EIGHTH, u…
Death Wish Coffee Review – Strong Cof…
As a result, Chilli M added, he’s not sure whether to continue living or “if I should Kill myself”. Life’s been tough for the radio DJ. Late last year Chilli lost his daughter in a car accident and earlier this year he was fired from Ukhozi FM. July reports circulated that he accepted “certain enticements” in exchange for playlisting music.
“This year has been bad to me, things just got from bad to worse,” Chilli M said.
Not too long ago he told the listeners on his show that “the doctor told me with certainty that 80% of my Liver had been affected. There is an eight-year waiting period before one can get a liver transplant. It’s such a sad case. My liver does not function normally anymore,” he was quoted as saying in  the Sunday World .

3 Energy Boosters That Can Change Your Life

“I don’t know if I should kill myself”- Chilli M