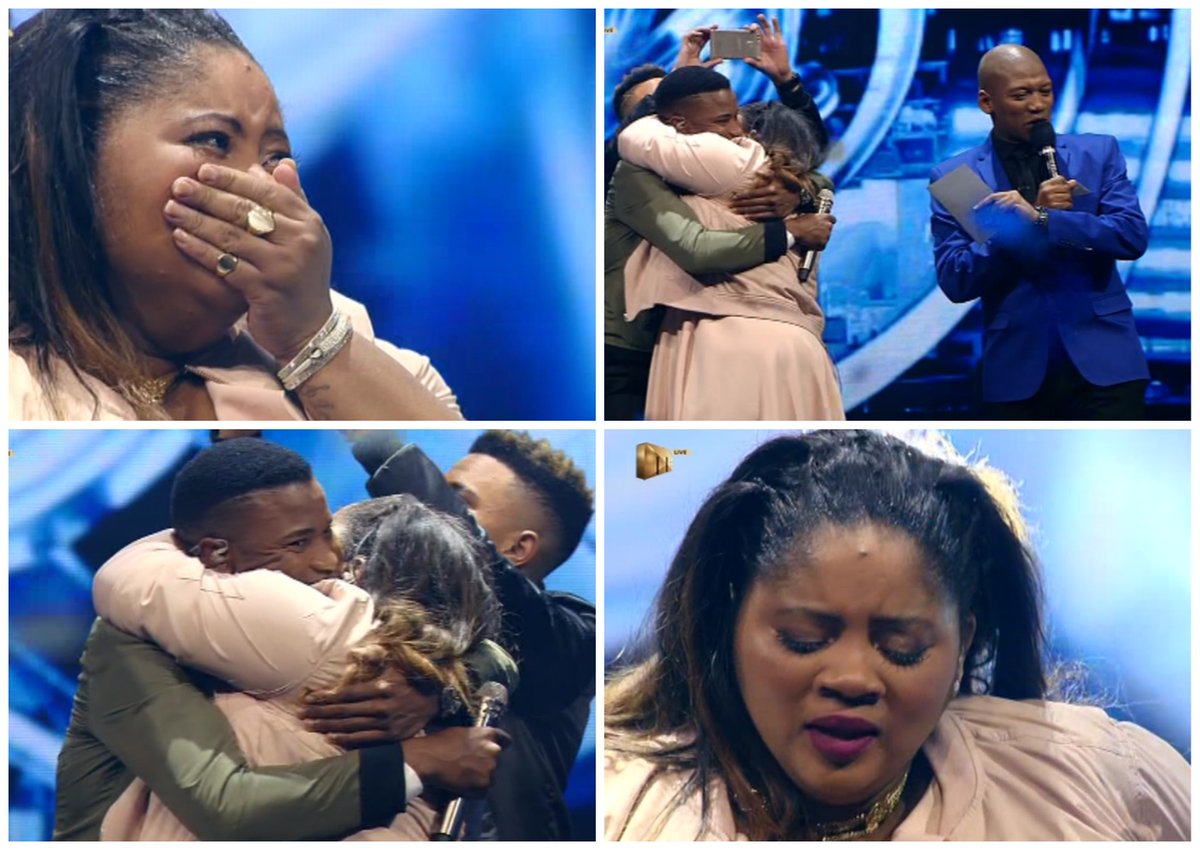 After a gruelling competition and a record breaking season with over 83 million votes cast the winner of Idols SA season 12 has been announced.
The grand finale took place at Carnival City where Noma Khumalo was crowned as the winner during a spectacular live show.
It was a musical feast as some of SA’s top artists such as AKA, Kelly Khumalo, Nathi, and last year’s Idols winner, Karabo Mogane Performed to a sold out audience.
Idols SA’s very own judge Unathi performed alongside Kwaito legend Zola and featured DJ Merlon.
In a surprise performance judge Somizi performed an opera number with Wooden Mic winner Mbhishoph Shezi.
22–year-old Noma is the first female winner in seven seasons.
Idols SA has been renewed for a 13th season.

Audition dates are as follows: