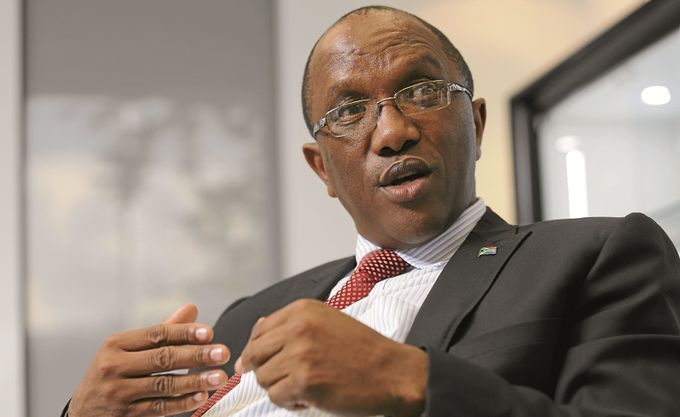 Ladies Lace Pajamas Cross-border Lace…
ELON MUSK: BIOGRAPHY, NET WORTH, TWIT…
14 Best Black Friday Deals on Refrige…
Calculators.org / Have Fun While Your…
“The inability of the Presidency to have sustained their clean audit outcome is of particular concern given the expectation for the Presidency to lead by example and set the tone when it comes to exemplary financial and performance management and good governance.”
According to the report, the Presidency failed to comply with government policies such as paying suppliers within 30 days, and Supply Chain Management policies.
This was indicative of deficiencies in its internal controls. It was incapable of preventing and detecting non-compliance with legislation.
The Presidency failed to implement suggestions by the AG to improve governance, following errors noted in September 2015’s interim financial statements and the conclusions of the previous year’s audit.
The Presidency disclosed irregular expenditure of R10 million, of which R6m was due to non-compliance with supply chain management policies. In one instance a delegated official did not approve payment.
There was no reported irregular expenditure in 2014/15. In 2013/14 it failed to prevent irregular expenditure of R11m.
The AG recommended that the Presidency ensure its supply chain management officials understood and knew how to apply the relevant legislation.
He said the 2015/16 annual performance report contained material misstatements.
“Some of these misstatements were subsequently corrected; however, we could not confirm the reliability of the reported achievements due to a lack of sufficient and appropriate evidence,” Makwetu said.
The AG, however, said the Presidency’s financial health had improved. Unauthorised expenditure incurred in previous years had been approved. As a result, it got a cash injection of R43 million, eliminating the bank overdraft reported at the end of the 2014/15 financial year.
Source: News24