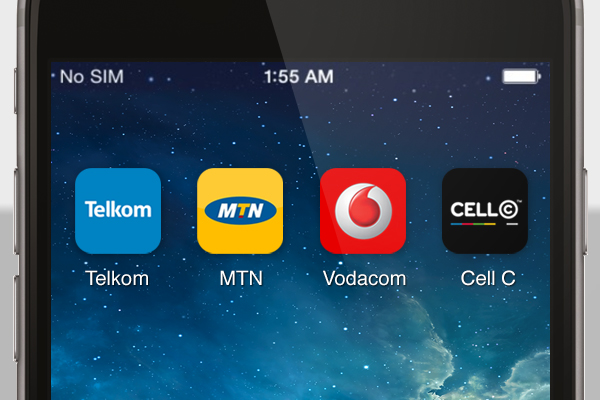 Telkom, MTN, and Vodacom all released financial results recently, detailing how they are doing in terms of mobile Subscribers.
As listed companies, it is a requirement for the networks to release financial statements – something Cell C is not required to do.

Top 10 Sites to watch Telugu Movies O…
Crunchyroll – How to Watch Anime Onli…
“BUY Sqribble? My Honest Review!
Best Organic Coffees That Are Healthy…
Chatfuel Vs BotMyWork Chatbot Builder…
Fortunately for the market, Blue Label Telecoms released a circular on its intention to invest in Cell C in October, in which it detailed the network’s Subscriber numbers.
This allows us to see which network has the most cellular customers in South Africa.

Most subscribers in South Africa

Vodacom’s results for South Africa showed it had 35.7 million active customers at 30 September 2016, with prepaid customers at 30.6 million.
MTN’s quarterly statement for the period ended 30 September 2016 showed that it had 29.7 million subscribers. Prepaid subscribers were at 24.5 million.
The report on Cell C from 18 October showed that it had an active subscriber base of 12.6 million, with 10.6 million on prepaid.
Telkom’s six-month results released yesterday showed it had 3.2 million active subscribers, with 2.2 million on prepaid.
Source: mybroadband