Samuel L Jackson: Why y'all so anxious for me to leave? I pay More Taxes than All U Trumpafukkaz... 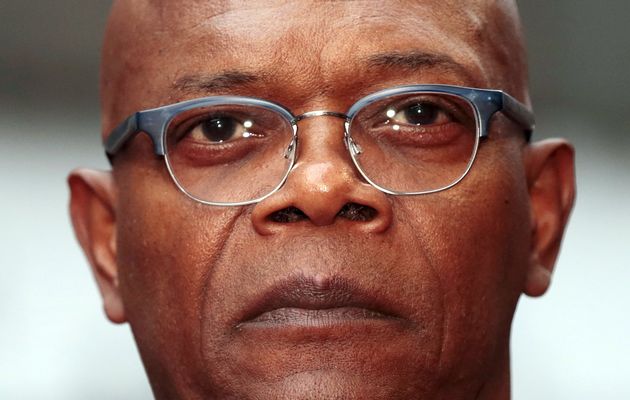 Sit down, we might have some bad news for you. It seems that veteran US actor Samuel L Jackson is in no hurry to leave America... even for South Africa.

Late last year Samuel promised to move to South Africa if Donald Trump was elected the next US President. Unfortunately for him, Trump won the US presidential elections last week.

And, of course, Twitter users didn't let him forget his promise, and kept asking him when he was moving to Mzansi. In fact, they were so persistent, they even got Samuel's name trending in SA in the hours following Trump's victory.

Since then, racial tension in America has seen many threaten to leave the country with hundreds of people protesting outside Trump Towers in New York.
The actor has finally broken his silence on the matter. And and he didn't mind throwing some shade at Trump in the process.

Samuel L Jackson: Why y'all so anxious for me to leave? I pay More Taxes than All U Trumpafukkaz...