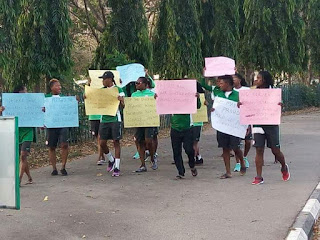 Since last week, the super Falcons has been putting up fight against the inability of the Federal government to pay them their money.

According to the Minister of sports, he said that the federal government didn't expect them to win and so no money to pay them.

The super Falcons are not having it as they have put up fight and protesting against the institution.
See more pictures . . . 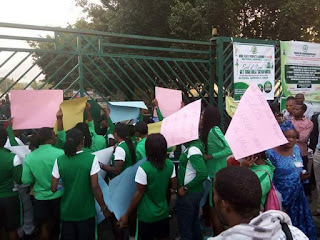 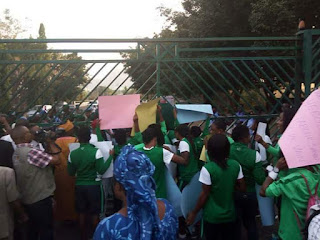 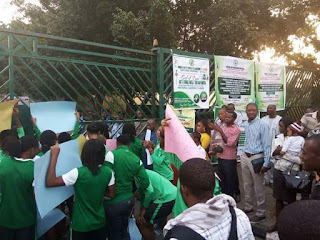