The moment Kim Kardashian Heard of Kanye West's meltdown was captured on camera.In another new trailer for Keeping Up With The Kardashians ,Kim sobs when she learns that husband Kanye has walked out of his Saint Pablo tour show just three songs in.Back in November, Kanye pulled the plug on a sold-out concert in San Jose's Golden 1 Centre after indulging in a political rant. Days later the rapper was hospitalised.

How to Handle Client Complaints: The …
MICRO BUSINESSES
“The Friend Who May Not Seem a Friend…
Oniru Private Beach( Lagos): Fun thin…
Sexy Games for Married Couples

The moment Kim found out that he had stormed out ,the worried reality star declares before she's seen in floods of tears while on the phone."He walked off the stage after three songs,""As a mum, you want to keep your kids safe," a concerned Kris Jenner adds. 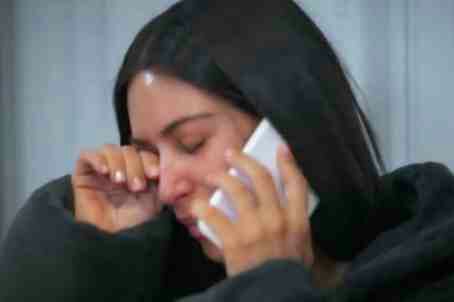 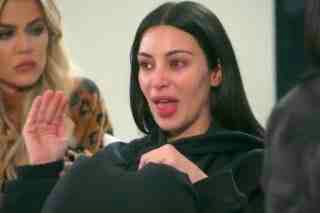