The winner for Gh One’s Next Big Thing In Ghana reality show, Strongman has said that he doesn’t want to Beef any Ghanaian musician.

The artiste Stated while talking on Hitz FM’s morning show hosted by KMJ to promote his “Oh Joo” music video, that he has no particular musician in his mind to beef but if someone tries he will regret because it’sgoing to be bloody.

He said:“If you are rapping and I realize that you punched me in your lines, then I’ll also give it to you.”He added that the person who wants to beef him, needs to be on his level or above him because he won’t join an underground artiste.

Strongman stated that he has never lost a rap competition since he began music as he competed about 16 rap artistes in Kumasi and also won The Next Big Thing In Gh Hip-hop competition. 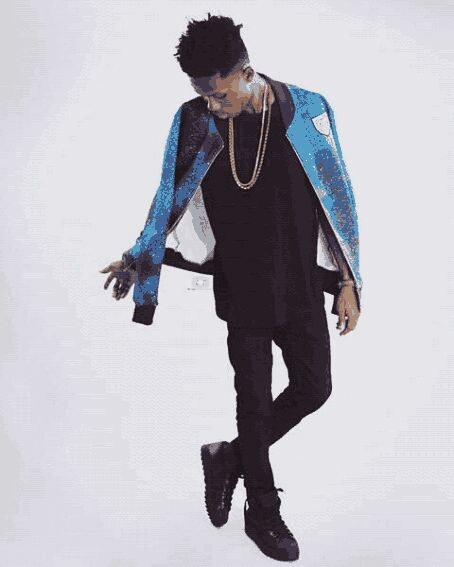 The Difference Between Domain Registration and Web Hosting