Pep Guardiola: Messi a step ahead of Cristiano Ronaldo 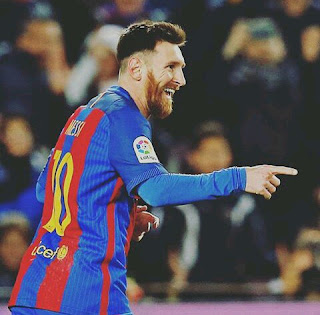 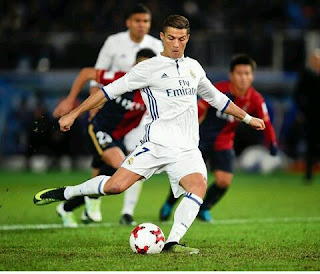 Cristiano Ronaldo recently won the FIFA Balloon 'd 'or over Lionel Messi but Luis Suarez ,The Argentine's Barcelona teammate has said that he feels Lionel Messi deserves it more.
Now Pep Guardiola has said that there is no need to debate about who is the best in the world ,and he feels that recognition should be for Lionel Messi .He said:
"I agree with Luis. Messi is the best, he is definitely the best," the Manchester City manager told a news conference. "He knows how to play, score and make the other players play. He is always there."With all the respect to all the players, first to Cristiano Ronaldo -- congratulations to him for the award -- I think Messi is on another level."
Pep Guardiola who coached the Barcelona Talisman during his five year spell at the  Catalan Club has often talked about his undying love for the Barcelona No10 even though he no longer coaches him.

Pep Guardiola: Messi a step ahead of Cristiano Ronaldo