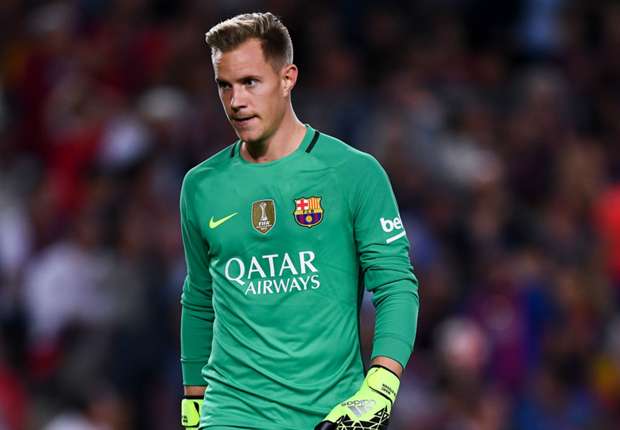 When You and Your Best Friend Had an …
5 Reasons LinkedIn Networking is More…
HDPOPCORNS – Sites Like HD Popcorns t…
“Source Code Leak” is Effectively Mea…
Little Meadow Campsite
Barcelona fell three goals behind in a dreadful first half that saw a poor clearance from Ter Stegen contribute to the hosts' opening goal through Pione Sisto.
A header from Gerard Pique and a Neymar penalty gave Barca hope in the second half, but Pablo Hernandez's header – after a more significant error from the goalkeeper – proved decisive prior to Pique's second.
READ ALSO: Former Bolton striker Ivan Klasnic fighting for his life after suffering kidney failure
That crucial goal came with 13 minutes remaining after Ter Stegen collected a backpass from Jordi Alba and proceeded to chip an attempted return straight against the head of Hernandez, who – along with a jubilant home crowd – could not believe his luck as the ball ricocheted in.

"We fought until the end, but the goal is my fault - I am really sorry for the team for what Happened," the Germany international told beIN Sports.
"Clearly I want to make a pass to Jordi. It is a failure that cannot happen and again I'm sorry for the team, who fought until the end.
"If I had not made this decision we may have won and this was clearly my fault.
"Although this has happened I will not change my game. It has only happened once.
"It's a defeat that hurts, but we must continue. Now comes the international break and then we will try to follow the path we were on before. We must get up and go on."