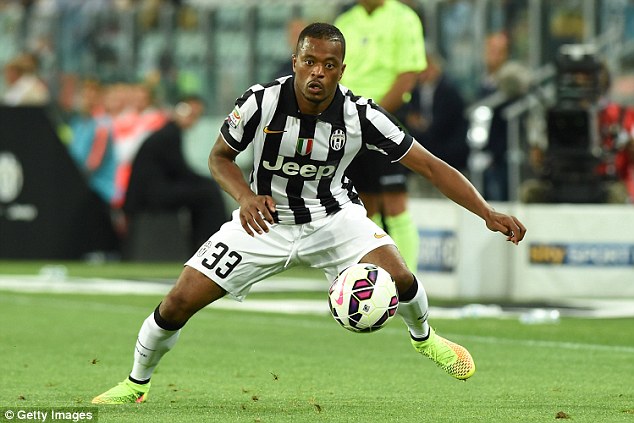 Patrice Evra could still see out his contract with Juventus despite ongoing reports that he is looking to leave in the January Transfer window, according to his agent.
The 35-year-old has found first-team opportunities harder to come by since the emergence of Alex Sandro and has made just six appearances in Serie A this season.

Motivational Tips to Help You Stick …
CBD 2020: What to Expect + Our Top Pr…
Why Friday The 13th Will Be Your Luck…
Data’s of top-performing cryptocurren…
The Ultimate Winter Bucket List Accor…
He has subsequently been linked with a January move to Valencia and his former club Manchester United, although Jose Mourinho is not interested in bringing the defender back to Old Trafford.
The full back's agent, Federico Pastorello, insists there is every chance he could remain in Turin past the January transfer window, saying the upcoming week will be key to determining his future.

"It's not certain he will leave Juventus,' Pastorello told Juvenews.eu. "We'll see what happens over the next few days."